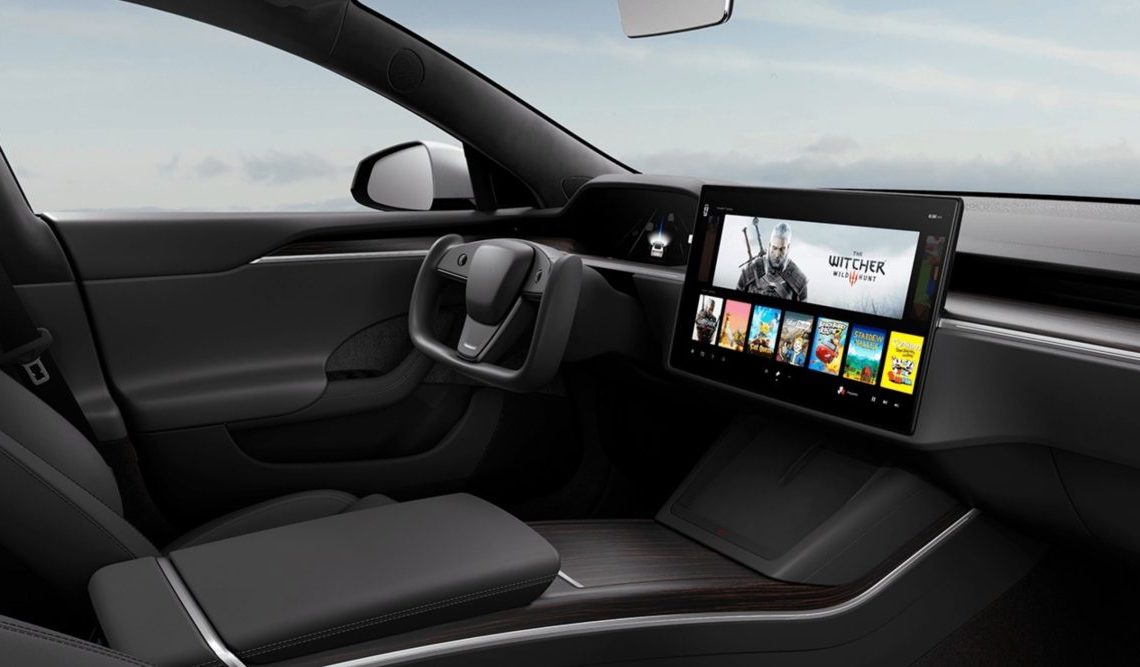 Tesla Model S Plaid has seen a few delivery delays, but now buyers are starting to get some delivery dates for next month as the new version of Tesla’s flagship sedan is finally coming.

When launching the new vehicles, CEO Elon Musk said that deliveries should start within a few weeks – putting the first deliveries in February.

We are now a few weeks into May, and there hasn’t been one delivery of a new Model S reported by Tesla customers.

During the release of Tesla’s Q1 2021 financial results, the automaker did note that “the first deliveries of the new Model S should start very shortly,” and Musk said he believes it would happen the next month, which is now in May.

The CEO said that the delay had to do with making sure that the new battery pack in the updated Model S is going to be safe.

We haven’t heard much since, but it now looks like things are starting to move.

Tesla customers who placed orders for new Model S vehicles have been reporting that their delivery windows have been changing a lot lately.

Two of those customers had placed orders in January and February after Tesla unveiled the new Model S Plaid and one customer placed a new order for the Model S before the unveiling.

It is still possible that some deliveries happen in May as Tesla already had Model S vehicles on orders from last year and it may try to prioritize those deliveries.

Owners who ordered Model S vehicles before the new version was unveiled in January are eligible for a $2,000 price adjustment since the vehicle went up in price by about $10,000 with the new version.

It looks like we might see a few deliveries by the end of the month and definitely some deliveries in June.

Get ready for a new avalanche of Tesla Model S drag races as new owners are expected to test the capabilities of the new Model S.

Also, it is going to be interesting to see the new user interface, which Tesla has yet to show for the new Model S.

Tesla changed the screen configuration in the new version of the electric sedan, and it will require significant changes to the UI.

It could even result in some changes carrying over to other vehicles in a software update. We will see.