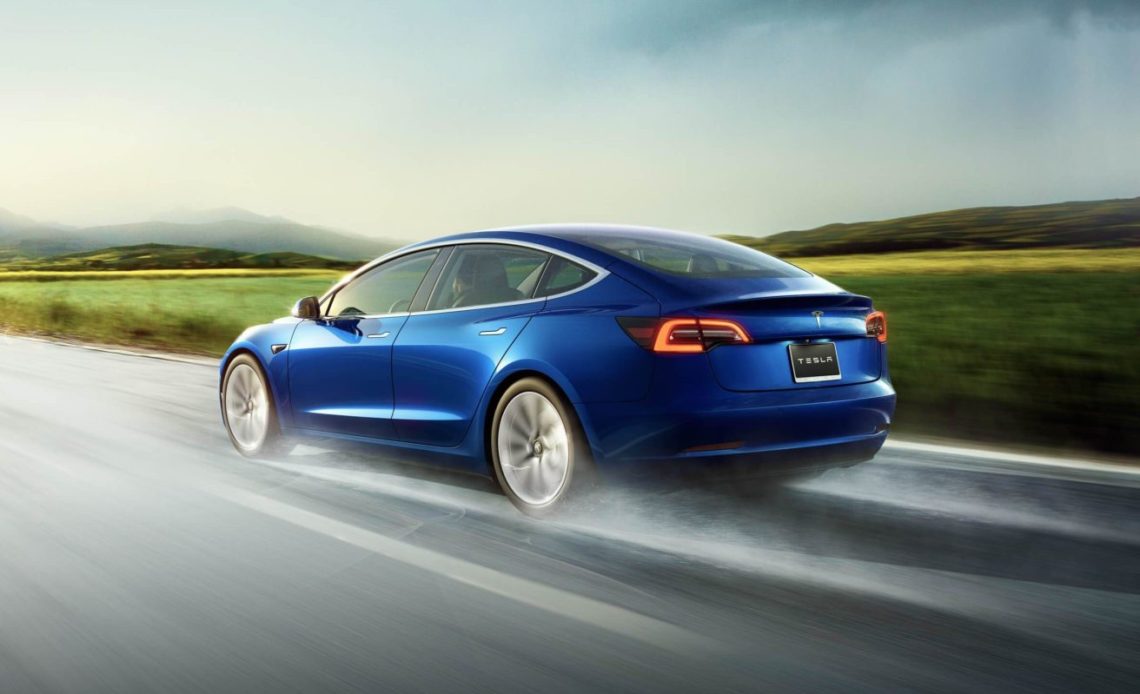 The Tesla Model 3 has become the first all-electric car to become the best-selling vehicle in Europe.

Last quarter, Tesla delivered a record number of vehicles – getting close to a quarter of million vehicles.

Strong performance in all of Tesla’s major markets contributed to the new record.

We previously reported on China and the US contributing significantly, but now new data from Europe is showing how well Tesla is doing in the market.

JATO Dynamics published a list of the top-selling vehicles in Europe in September based on registration data.

The Tesla Model 3 became the best-selling vehicle on the continent last month:

As you can see, there is no other all-electric vehicle in the top 10.

Model 3 is the best-selling electric car in Europe by a wide margin and the Model Y actually comes in second:

While this is an impressive performance for Tesla, it is important to note that the automaker ships vehicles to Europe in batches, and therefore, performance changes widely month-to-month.

Nonetheless, the automaker is having strong sales in the market this year.

Tesla’s sales are up 77% in Europe in 2021 compared to the same period last year.

No matter how great the Model 3 is doing in Europe right now, I think the Model Y will do much better, especially once it is produced in Germany.

However, we shouldn’t expect the big volume to come until the second half of 2022 since the ramp-up at Gigafactory Berlin could take a while.

In the meantime, it will be interesting to see how much volume Tesla can import to Europe from Gigafactory Shanghai.