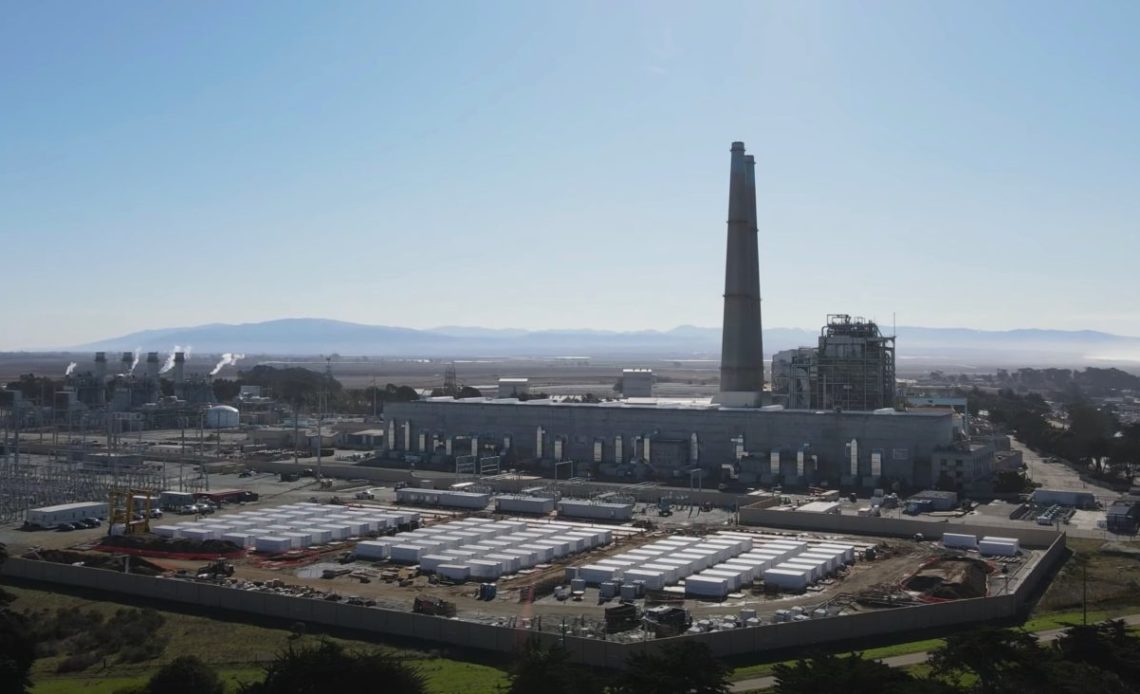 PG&E announced that they have turned on their giant Tesla Megapack project with 730 MWh of capacity, and the electric grid company expects that it will “enhance the overall reliability of California’s ever-changing energy supply.”

We first learned of the project at PG&E’s Moss Landing substation when it submitted it to CPUC and the company was in talks with Tesla in 2017. It involves four separate energy storage projects, and two of them, including the one using Tesla Megapack, should become the world’s largest battery systems.

In 2018, we obtained Tesla’s proposal for the project, and it showed that the company plans to use “Megapack” instead of its usual Powerpack for large utility-scale projects. It was one of the first projects announced to use the new battery system, but the actual deployment took so much time that many more Megapack projects came online since.

In 2020, the project was officially approved, and Tesla started construction on the first phase of the project in July.

Last week, we shared a report from local news that stated that the project was deployed, but it has yet to be turned on, along with another 400 MW energy storage system operated by Vistra and also located in Moss Landing. The investigation that was reportedly keeping the projects turned off was actually only affecting the Vistra project, which is using LG batteries.

We are ushering in a new era of electric system reliability and delivering a vision into the future for our customers with the commissioning of the Tesla Megapack system in Moss Landing. We are committed to safely delivering reliable and clean energy in a way that achieves the greatest value for our customers, but we can’t go it alone into this clean energy future. Projects like this require innovative partners, such as Tesla, and PG&E will continue to seek out and work with the best and brightest to provide breakthrough clean energy solutions for our customers.

As reported last week, PG&E’s Tesla Megapack project has been approved for expansion by CPUC, and it is expected to grow to up to 1.1 GWh of capacity – making it one of the largest battery systems in the world.