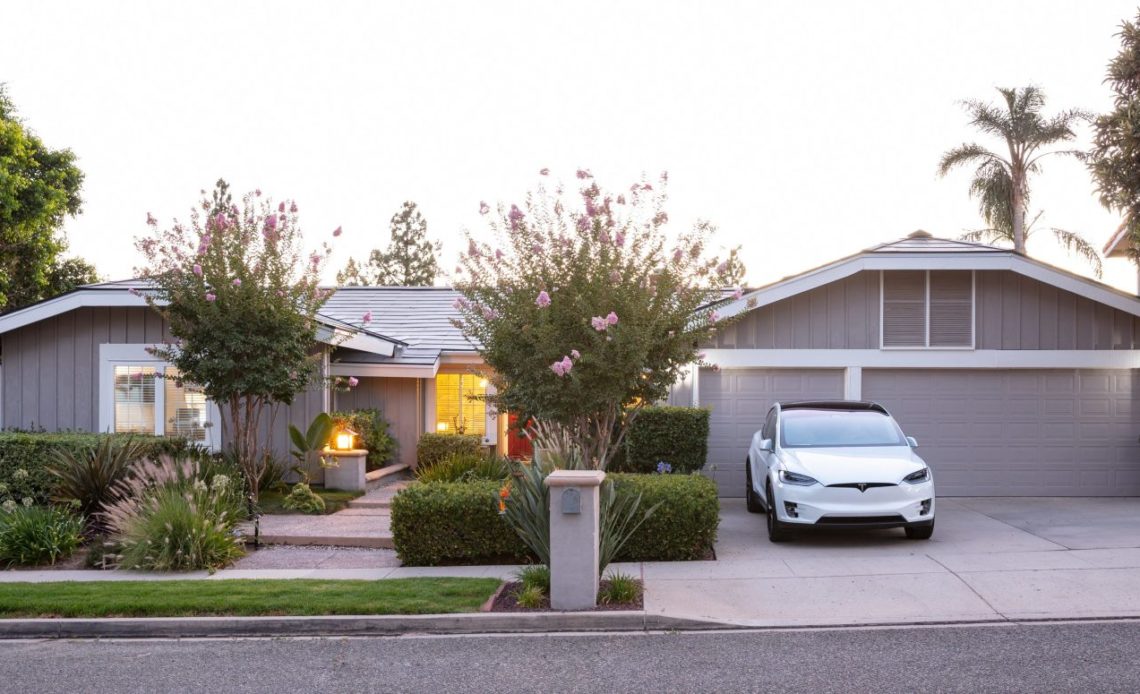 Tesla has filed to change rules for grid operators in Texas in order to enable anyone with solar and batteries, including residential homeowners, to participate in the state’s energy market.

Since moving to Texas, Tesla has been lobbying to change several energy market rules in order to more efficiently deploy its energy products on the state’s notoriously fragile electric grid.

It mainly focused on deploying its Megapacks at the utility level, but now it is pushing for its residential customers with solar and Powerwalls to participate in the state’s energy market more efficienctly.

So basically, it’s horrendously hot in large parts of the country too early in the year compared to past years. The early heat waves are a huge challenge for electric grid operators, and that’s on top of other climate concerns. Home solar and battery customers have been providing their extra clean energy capacity back to constrained grids daily, around the world, and gotten paid for it. We’re trying to enable that in Texas/ERCOT this year. I keep hearing how that will take 4-6 years and it’s like, what a joke! Let’s do it now and figure out something that doesn’t take years and cost the earth.

Tesla has filed a OBDRR – a request for a rule change – with the Electric Reliability Council of Texas (ERCOT), an organization operating Texas’s electrical grid. This will enable electric utilities with customers with behind-the-meter solar and batteries, meaning people with residential solar can bid on the extra capacity.

The company wrote in the filing:

This OBDRR will enable Retail Electric Providers (REPs) with Customers with behind-the-meter controllable generation, energy storage or other technologies to provide bids to buy in Security-Constrained Economic Dispatch (SCED) and participate in Non-Spinning Reserve (Non-Spin).  This is already allowed under the policies established by ERCOT; however, minor clarifications are required to allow the first of these aggregations to register with ERCOT this year.

As Sharma Frank wrote, Tesla is trying to expedite the process, and it argues that it will unlock megawatts of power:

Tesla asks for a quick consideration by the Technical Advisory Committee (TAC) on this document so that it can launch a retail offer associated with this functionality this year, and thus enable additional megawatts to be procured and dispatched by ERCOT.  To that end, Tesla respectfully requests that minimal additional comments should be added to this document; instead, Tesla commits to working with ERCOT and interested stakeholders to bring a second OBDRR for this OBD later this summer that will allow new functionality, such as providing Responsive Reserve (RRS).  This forthcoming OBDRR will offer an appropriate opportunity to modernize this document.

If successful, it should automatically unlock a lot of value for homeowners with solar and/or home batteries, which Tesla has been deploying in Texas.

The change could also allow Tesla to operate all its distributed energy assets as a virtual power plant in the state as it does in California. Tesla could combine individual extra capacity with its residential customers to provide grid services and spread the benefits between the customers, thus improving the financial viability of going solar in Texas.

On top of its regular solar and Powerwall deployment, Tesla is also installing solar roofs and Powerwalls in new homes in a giant new residential project in Austin, Texas.