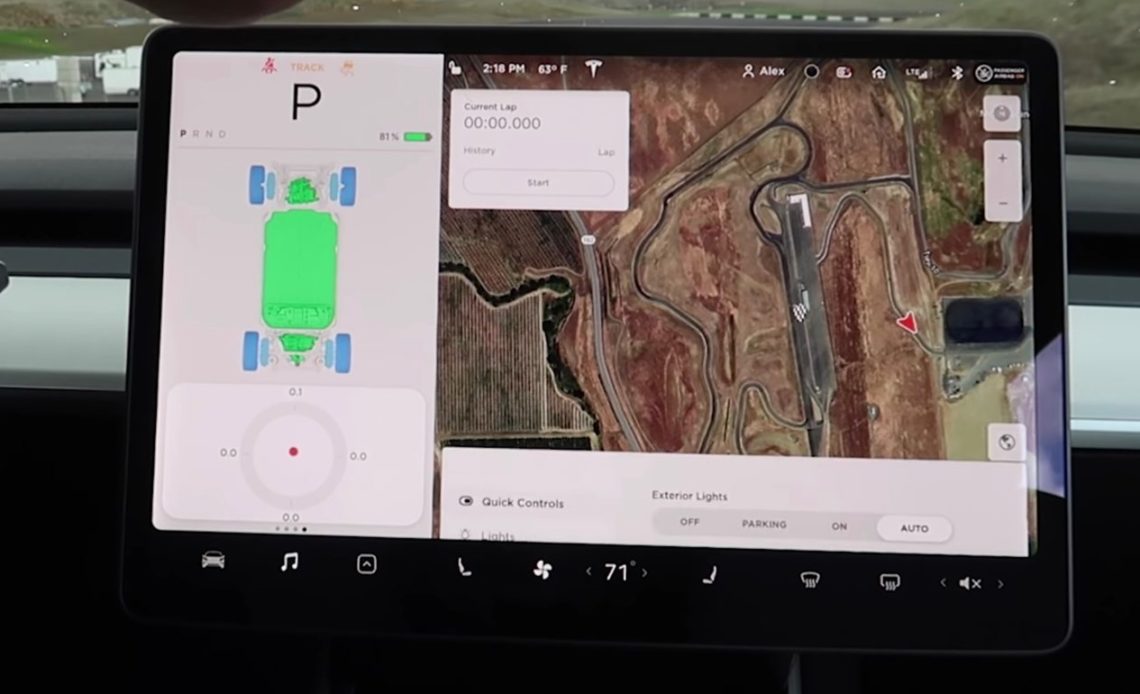 Tesla has issued another “over-the-air recall,” and this time it’s on more than 48,000 Model 3 Performance vehicles over a problem with “track mode.”

Lately, Tesla has had to issue a lot of recalls, but most of them were minor issues that were fixed by simple over-the-air software updates.

For example, the automaker issued a recall that was reported as a “massive” recall on over 800,000 vehicles due to “a seat belt issue,” which sounds pretty bad, but, in fact, it had to do with a reminder alert to buckle the seat belt that sometimes wouldn’t appear under very specific conditions.

It is creating a situation where the media sensationalizes major “recalls” when, in fact, a simple over-the-air software update is needed, and no owner actually needs to bring back the car to a dealership or service center, as is the case with traditional recalls.

It actually highlights one of Tesla’s biggest advantages over the rest of the industry: the high level of connectivity in its vehicles, and its lack of reliance on third-party dealers to service them.

We are starting to call those recalls “over-the-air recalls,” since this doesn’t have the same negative connotation of physically “recalling” the vehicle back.

The automaker describes the issue in the recall notice:

Tesla, Inc. (Tesla) is recalling certain 2018-2022 Model 3 Performance vehicles. The unit of speed (mph or km/h) may fail to display on the speedometer while in Track Mode. As such, these vehicles fail to comply with the requirements of Federal Motor Vehicle Safety Standard number 101, “Control and Displays.”

The automaker originally launched Track Mode for Model 3 Performance back in 2018. The software fine-tuned the dynamic controls for better track performance.

The new version of the software included a lot more customization features and even included maps of some racetracks with a full video game-like experience inside the car.