Tesla is surprised by demand for Model Y in right-hand drive markets, will increase production 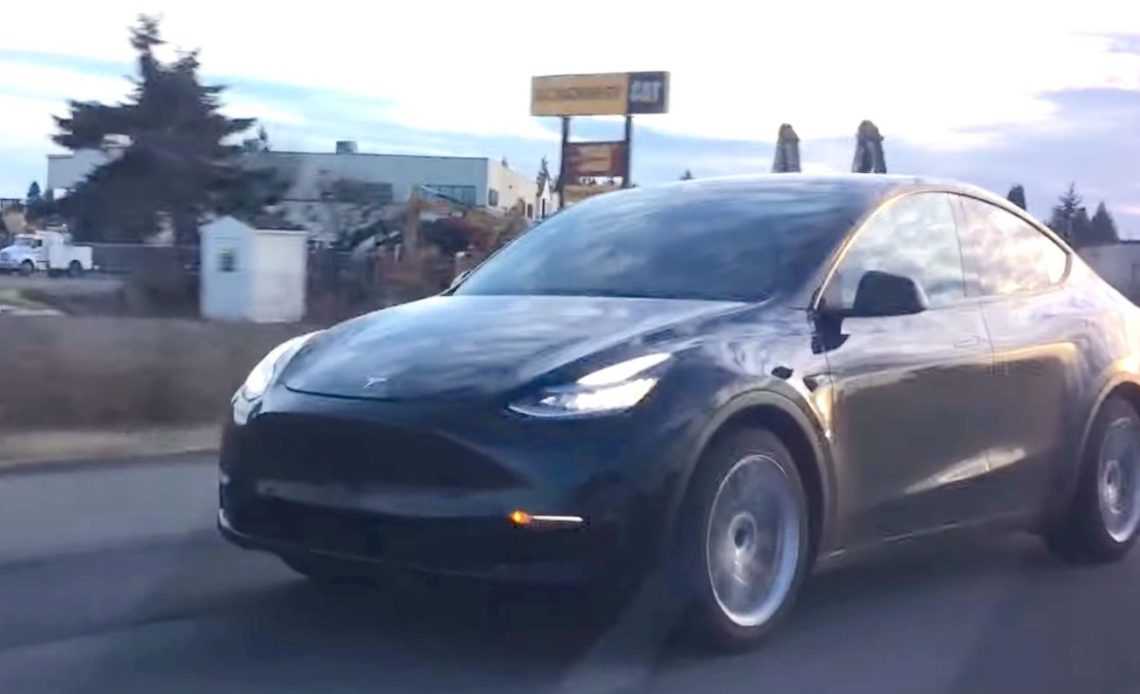 Tesla has been surprised by the demand for the Model Y in right-hand drive markets, and CEO Elon Musk says that the automaker will increase production.

The Model Y has been on the market for a few years, and it has already become the most popular electric vehicle in the world.

While it has been on the market for a few years, it always takes Tesla a few years to launch its new vehicles with a right-hand drive configuration, and the Model Y was no exception.

Tesla opened Model Y orders in the UK late in 2021, and it started deliveries in February 2022.

By March, it was already the best-selling electric vehicle in the UK and pushing the country’s EV shares to new records.

But there are a few other right-hand drive markets out there, and Tesla is still expanding the Model Y to those markets – with the biggest ones being Australia.

Tesla has just launched the Model Y in the country, and it is reportedly seeing strong demand, which CEO Elon Musk acknowledged and said that Tesla plans to accelerate Model Y right-hand drive production:

A few days ago, you could still place an order for the Model Y and get an August-November for the base version or get it a bit faster, November-February, for the Performance model.

Tesla apparently received a surge of orders since the Model Y arrived in the country as the delivery timelines for new orders have now extended to February-May 2023.

Tesla was already successful in Australia before the Model Y. In the first quarter of 2022, Tesla vehicles accounted for around two-thirds of EV sales in the country with 4,417 units.

If Australia is like any other market where the Model Y has been introduced, the electric SUV is expected to quickly catch up to its smaller older brother.