Tesla is creating a simulation of San Francisco in Unreal Engine 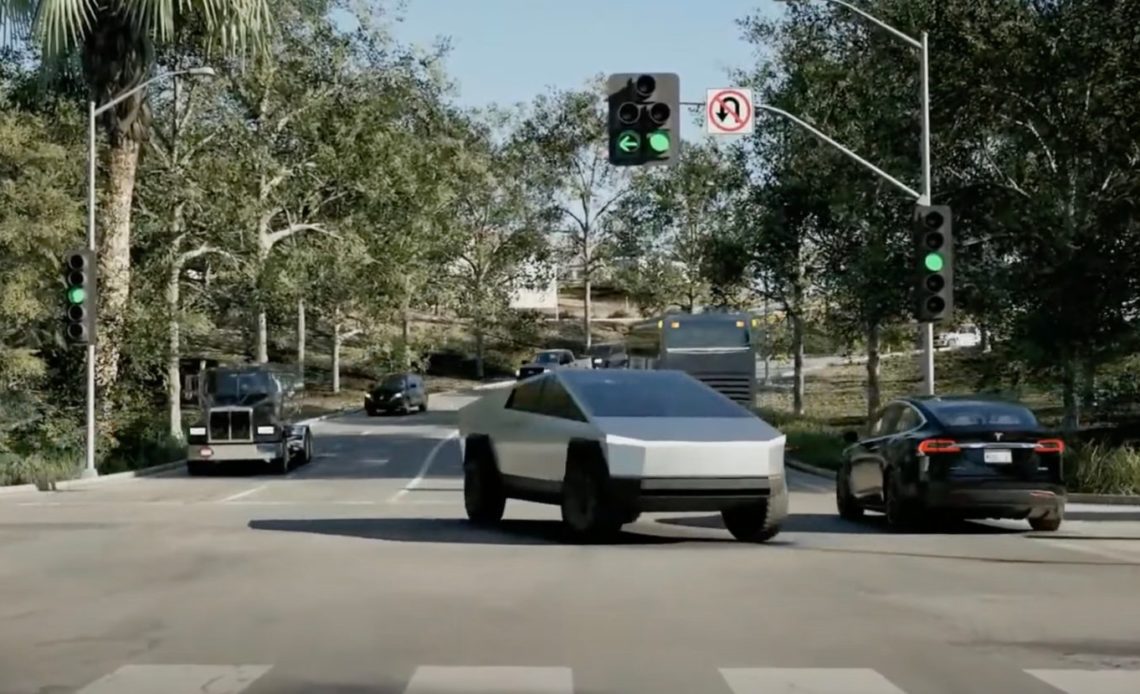 Tesla is creating a simulation of San Francisco in Unreal Engine, which is primarily a video game engine, to test its Autopilot and Full Self-Driving systems.

Over the years, Tesla has taken flack for testing its Autopilot and Self-Driving features with its customers on public roads.

But to be fair, there will be several steps taken before any Tesla software gets to a customer.

It is always first tested internally by Tesla employees in closed courses and public roads, but even before that, it is tested in a simulation.

Electrek obtained images of the Tesla simulation in which Tesla is recreating parts of San Francisco to test Autopilot and Full Self-Driving (FSD):

Sources familiar with the matter told Electrek that Tesla is focusing the simulation on the San Francisco area.

Tesla is creating the simulation in Unreal Engine, an engine powering many of your favorite video games like Fornite, Valorant, and Robo Recall.

The automaker even hired many environmental artists that worked on some of those video games and other popular titles, like some of the latest games in the Call of Duty franchise, to develop the simulation.

Tesla currently has several job listings for its “Autopilot simulation,” and it describes the role of “Autopilot Rendering Engineer”:

As an Autopilot Rendering Engineer, you will contribute to the development of Autopilot simulation by enabling and supporting the creation of photo realistic 3D scenes that can accurately model the driving experience in a wide range of locales and conditions. You will be working across teams to provide graphics technology that can create high-fidelity scenes and enables the faithful reproduction of autopilot behavior in simulation.

In the same job listing, Tesla references the Unreal Engine:

Unreal Engine was created by Tim Sweeney, the founder and CEO of Epic Games. He is a famed software engineer, highly respected in the video game world. Tesla CEO Elon Musk has interacted with him on Twitter in the past.

Here are some clips of an earlier version of the Tesla simulation from last year’s AI Day:

Tesla is now using the latest version of the 3D computer graphics engine, Unreal Engine 5, to create its simulation.

The simulation is becoming increasingly more realistic, and Musk has pondered whether to make it public at some point by creating video games based on its simulation.

In recent years, Tesla has had an increased interest in video games, which it has been increasingly integrating inside its vehicles. Lately, the automaker has even talked about integrating the Steam video game library in its vehicles.