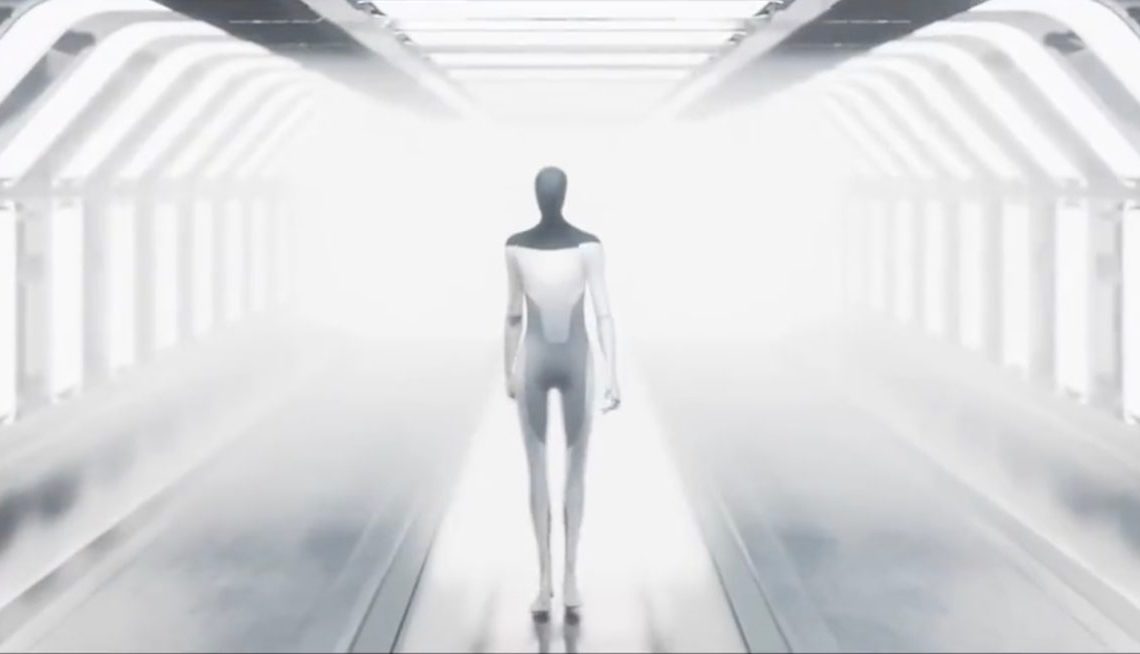 Elon Musk said that Tesla is borrowing the Autopilot team for its Optimus humanoid robot project, which has a deadline at the end of the month.

The CEO has said that the Tesla Bot project has become a priority.

Tesla’s approach to selling Autopilot, and now its Full Self-Driving (FSD) package features before they are ready, is creating some pressure to deliver, but Tesla has missed several timelines already.

CEO Elon Musk has talked about Tesla turning its fleet into 1 million “robotaxi” vehicles by the end of the year, but the goal has now changed to expanding its FSD Beta program, which is still far from being able to perform a robotaxi service.

Many customers are getting impatient to the point that some have filed a class action lawsuit against Tesla over its claims about Autopilot and the FSD package.

Some were also worried that Tesla was spreading itself thin when adding its Optimus humanoid robot project to its plate, and Musk even said that the robot has become a “top priority” at Tesla.

Tesla planned to leverage its work on computer vision for self-driving to use in the robot, which raised concerns considering the automaker has yet to deliver on its self-driving promises despite selling the feature to customers.

Now when an owner asked Musk about a fix in Autopilot on Twitter last night, the CEO seems to suggest that it would have to wait because the Autopilot team is working on Optimus:

Note, Autopilot/AI team is also working on Optimus and (actually smart) summon/autopark, which have end of month deadlines.

The deadline at the end of the month for Optimus is the Tesla AI Day 2, during which the company is expected to unveil its first working prototype of the robot.

Tesla apparently also plans to unveil an updated version of its “Smart Summon” and Autopark features at the event.

Is Tesla spreading itself too thin with this robot project? Should Tesla focus on delivering on its self-driving promises? Let us know what you think in the comments section below.