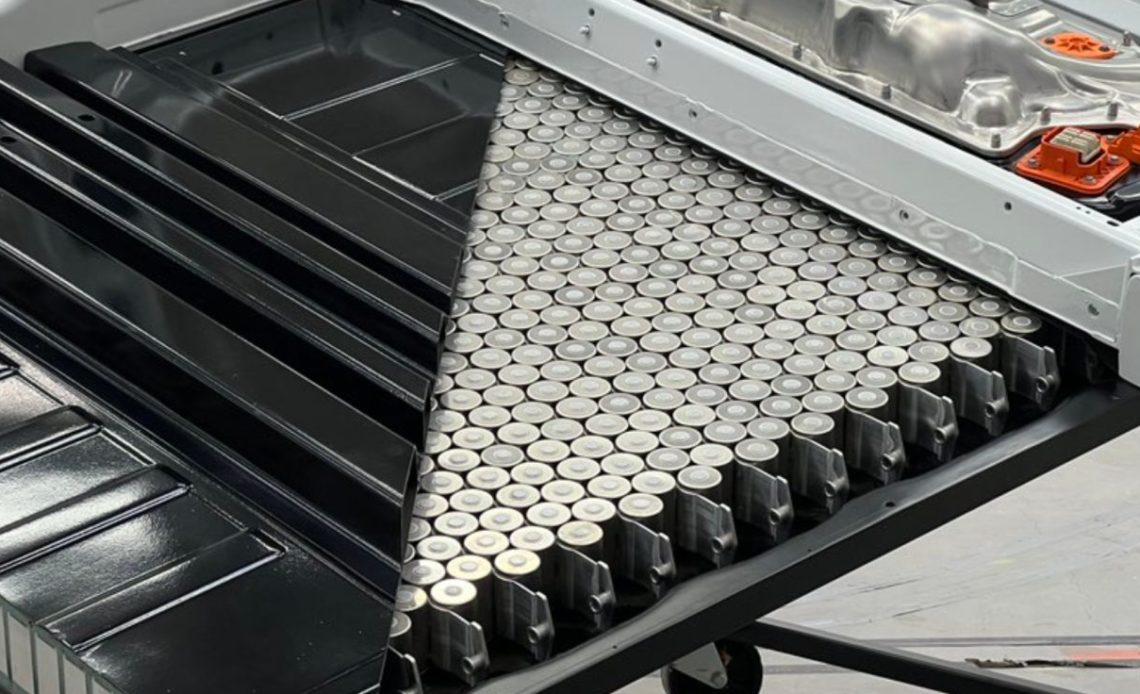 Tesla confirmed that nearly half of all its vehicles produced last quarter are already using cobalt-free iron-phosphate (LFP) batteries.

The information also gives us an interesting insight into Tesla’s mix of models, which is generally quite opaque.

Iron phosphate (LFP) batteries, which don’t use nickel or cobalt, are traditionally cheaper and safer, but they offer less energy density, which means less efficient and shorter range for electric vehicles.

However, they have improved enough recently that it now makes sense to use cobalt-free batteries in lower-end and shorter-range vehicles.

It also frees up the production of battery cells with other, more energy-dense chemistries to produce more longer-range vehicles.

It confirmed that the automaker planned to switch the Model 3 Standard Range, also known as Model 3 Rear-Wheel-Drive, being produced in the Fremont factory to LFP cells, too.

Now with the release of Tesla’s Q1 2022 financial results, Tesla confirmed that nearly half of all vehicles produced are now using LFP batteries:

“Diversification of battery chemistries is critical for long-term capacity growth, to better optimize our products for their various use cases and expand our supplier base. This is why nearly half of Tesla vehicles produced in Q1 were equipped with a lithium iron phosphate (LFP) battery, containing no nickel or cobalt. Currently, LFP batteries are used in most of our standard range vehicle products, as well as commercial energy storage applications. As a result of our energy efficient motors, a Model 3 with an LFP battery pack can still achieve a 267-mile EPA range.”

This would mean that roughly half of Tesla’s volume comes from Model 3 Rear-Wheel-Drive, the cheapest Tesla vehicle, and the Model Y Standard Range, which is only offered in China.

Drew Baglino, Tesla’s SVP of engineering, was asked how quickly can Tesla switch chemistry to LFP:

“I’ll take the LFP question. Like it says so in our letter, but half of our products were LFP last quarter, which shows how quickly we were able to respond. But honestly, it wasn’t because of a raw material shortage. It just seemed like the right thing to do. We could change our cathode chemistry. And there’s more to be done on the cathode side and we are actively pursuing it to give us substitution flexibility in response to market conditions between the other cathodes that are out there that can be competitive in our vehicle. There are many options.”

The engineering executive didn’t go into details about those other options, but Elon Musk recently said that Tesla is working on a new manganese-based cathode battery.