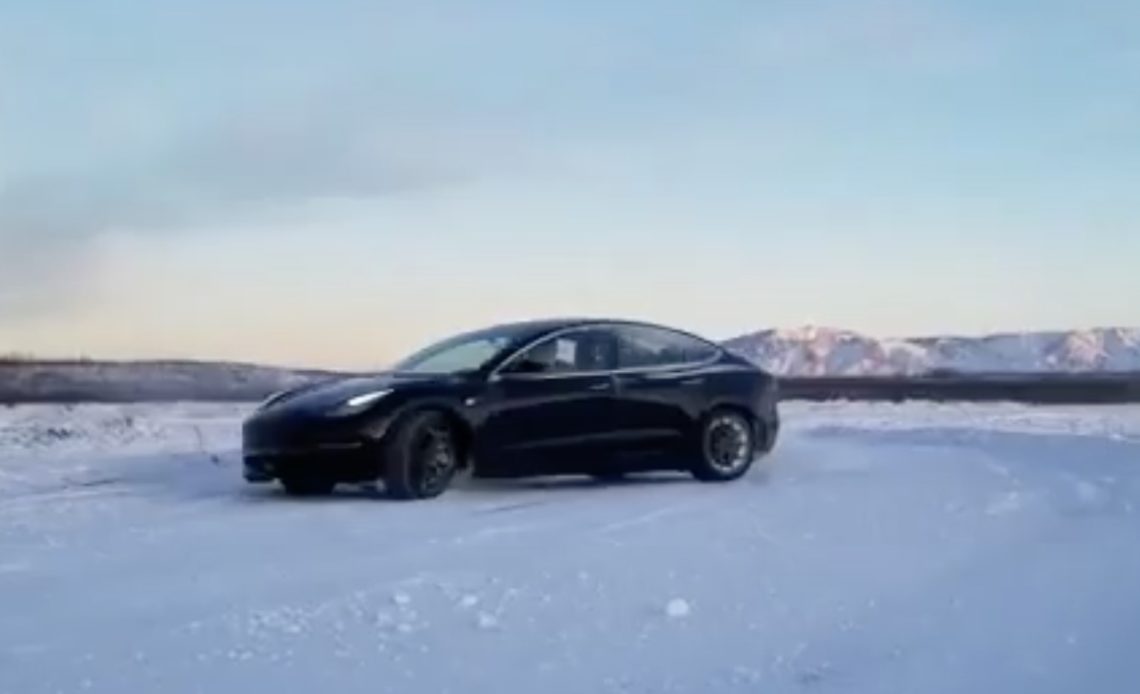 Tesla has increased Model 3 and Model Y prices in several more international markets, including some critical ones like China and Canada.

Pressure from supply chain problems is assumed to be responsible.

Over the last year, Electrek has consistently covered price increases to Tesla’s lineup in the US, where the automaker has incrementally increased prices a dozen times in 2021.

Some international markets have also been affected by some of these price increases, but at a lower rate for the most part.

In China, there were two price increases in a week (via South China Morning Post):

The price of the Model Y, unveiled in January during a surprise launch, was marked up by 1.7 per cent, or 4,752 yuan, to 280,752 yuan, Tesla announced, without saying why it raised its prices. The prices of Shanghai-made Teslas with higher specifications or driving range remain unchanged.

China is arguably Tesla’s most important market, and the price increases could affect demand, but the automaker already enjoys a significant backlog of orders in the market.

In Canada, which is a smaller market for Tesla but still an important one, the automaker also increased prices for Model 3 and Model Y this week.

The changes are more significant there because it bumped Model 3 out of the federal EV incentive program.

Tesla was already playing games in order to make the Model 3 eligible for the $5,000 federal EV incentive in Canada, which can only apply to vehicles who start at less than CAD $45,000 and not over CAD $55,000.

The automaker offered a very software-limited version of the Model 3 for less than $45,000 that was so handicapped that barely anyone would buy it.

But this version of the Model 3 enabled the regular Model 3 RWD Standard Range to be qualified for the incentive.

It means that anyone placing a new order for a Model 3 shouldn’t expect to receive the federal incentive.

In some provinces, it also disqualifies the Model 3 for local incentives.

For example, it’s not eligible for British Columbia’s $5,000 incentive anymore, meaning that today’s price increase is basically a $15,000 price increase for buyers.

The Long Range versions of the Model 3 and Model Y vehicles also received a $2,000 increase in Canada, but those were already not eligible for the federal EV incentive.

In China, I think the market is going to easily stomach the price increase, but in Canada, it’s going to greatly change Tesla’s market.

The Model 3 Standard Range was already the most popular version by far due to its incentive eligibility.

Buyers feel like they get a better deal with versions that have access to the federal incentive and now that it won’t be the case, so it’s likely going to slow down deliveries significantly.

But it’s important to keep in mind that we’re talking about deliveries in the second half of next year.

A lot can change between now and then.