Tesla Giga Berlin is now producing 350 Model Ys per week, aims to ramp up to 1,000 this month, report says 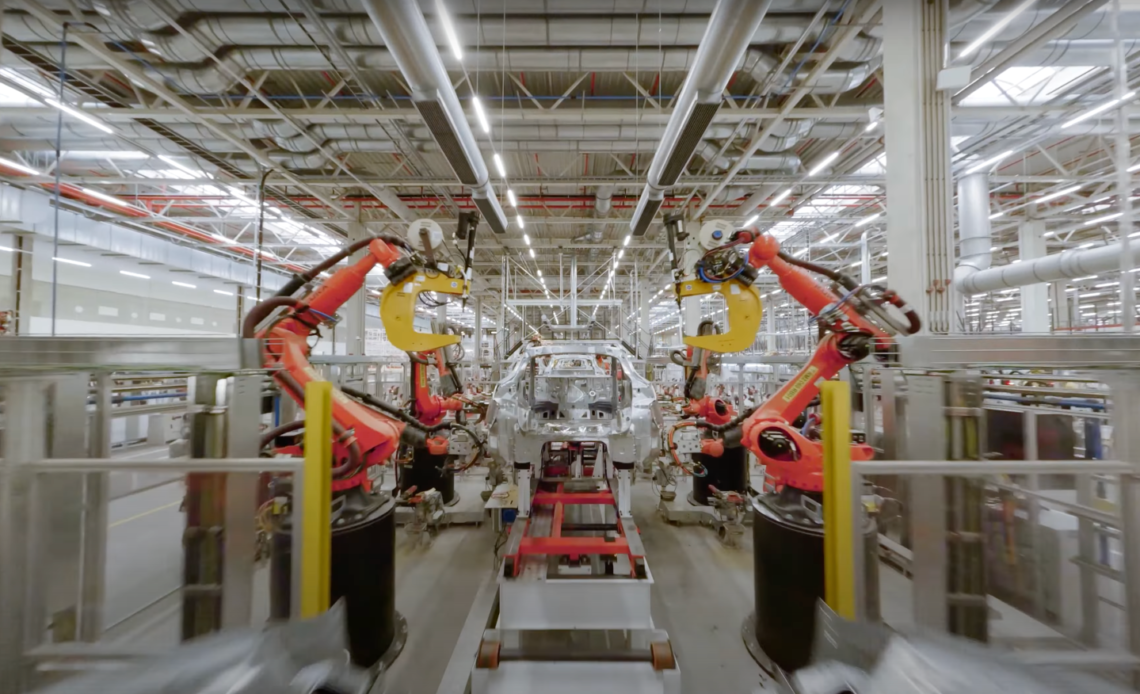 A new report coming out of Germany is giving us some insights into the state of the production ramp-up at Tesla Gigafactory Berlin, which is apparently now producing 350 Model Y vehicles per week.

The bulls like it and the bears say it’s bad. What do you think?

Tesla just started production at Gigafactory Berlin a month ago, but the start of production is not as important as the ramp-up to volume production.

At the opening of the factory, the automaker didn’t issue any guidance on the expected ramp-up.

Now a new report from Germany’s Automobilwoche claims to have sources sharing data from inside Gigafactory Berlin.

The publication claims that Tesla is currently producing 350 Model Y vehicles per week at the factory.

According to the same sources, Tesla is aiming to ramp up production to 1,000 units per week by the end of the month.

As Tesla confirmed when launching the factory, the Model Y vehicles currently being produced at Giga Berlin are equipped with the 2170 battery cells. CEO Elon Musk said that Tesla aimed to switch to its new structural battery pack architecture powered by its new 4680 battery cells “in a few months.”

Now the report states that this is going to happen closer to the end of the year, and it will require a factory shutdown that will last a few weeks.

Personally, I think it looks good, especially if they can indeed achieve 1,000 vehicles per week within the next two weeks. That’s already an annualized production capacity of 50,000 units.

I never expected significant volume from Giga Berlin until toward the end of the year.

It will be something to keep a close eye on this year.