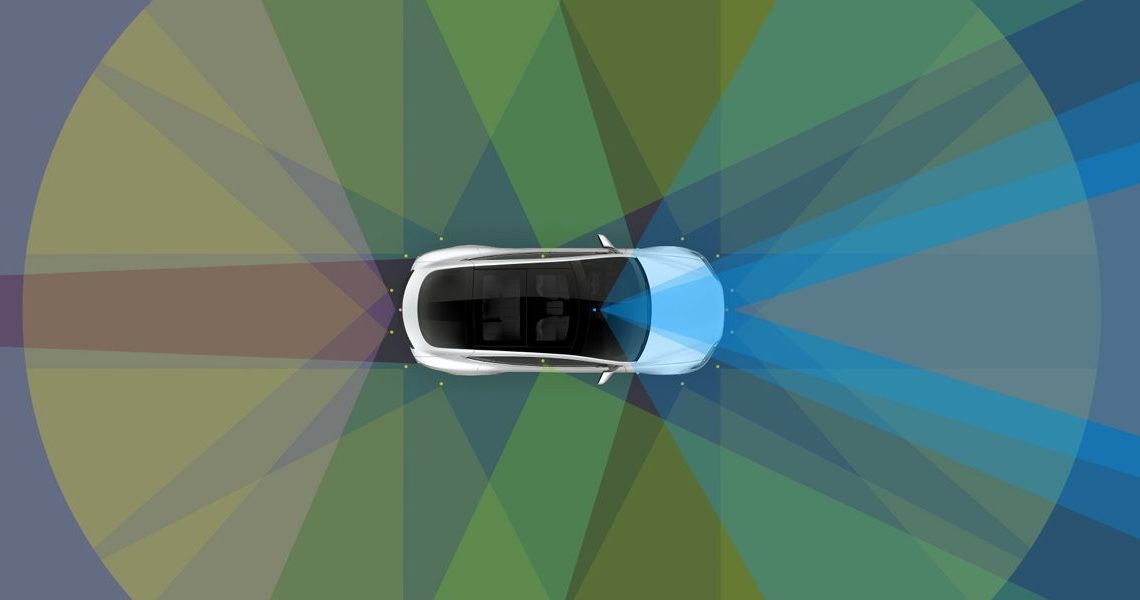 Tesla has applied with the FCC for the use of a new “millimeter-wave radar” for Autopilot and Full Self-Driving in its electric cars.

Tesla uses a front-facing radar sensor hidden inside the front fascia of its vehicles as part of its Autopilot/Full Self-Driving (FSD) sensor suite.

Electrek has found a new FCC filing from Tesla in which the automaker applied to get a new “Vehicle Millimeter-wave Radar Sensor” for use on public roads:

“The equipment under test (EUT) was an Vehicle Millimeter-wave Radar Sensor operating in 60 GHz band (60-64 GHz).”

We recently reported on Tesla looking to add a new “4D” radar with twice the range of its previous radar.

Here’s the test report from Tesla’s FCC application for the new radar sensor:

View this document on Scribd

Early on its Autopilot and self-driving effort, Tesla made a clear decision to bet on computer vision powered by camera and complemented with radar.

Yesterday, he even told an analyst that Tesla wouldn’t use lidar sensors. Early ones were known to be expensive but have come down in price in recent years, even if they were free:

I mean totally free, well, I think even if it was free, we wouldn’t put it on.

Instead, Tesla is using eight surround cameras around its vehicles complemented by 12 ultrasonic sensors and a front-facing radar.

All Tesla vehicles since 2016 have been equipped with this suite of sensors or at least similar versions of it, as some hardware updates have been introduced over the years.

Now it looks like Tesla is preparing to introduce a new radar to the sensor suite in order to improve its effort to enable full self-driving inside its vehicles.