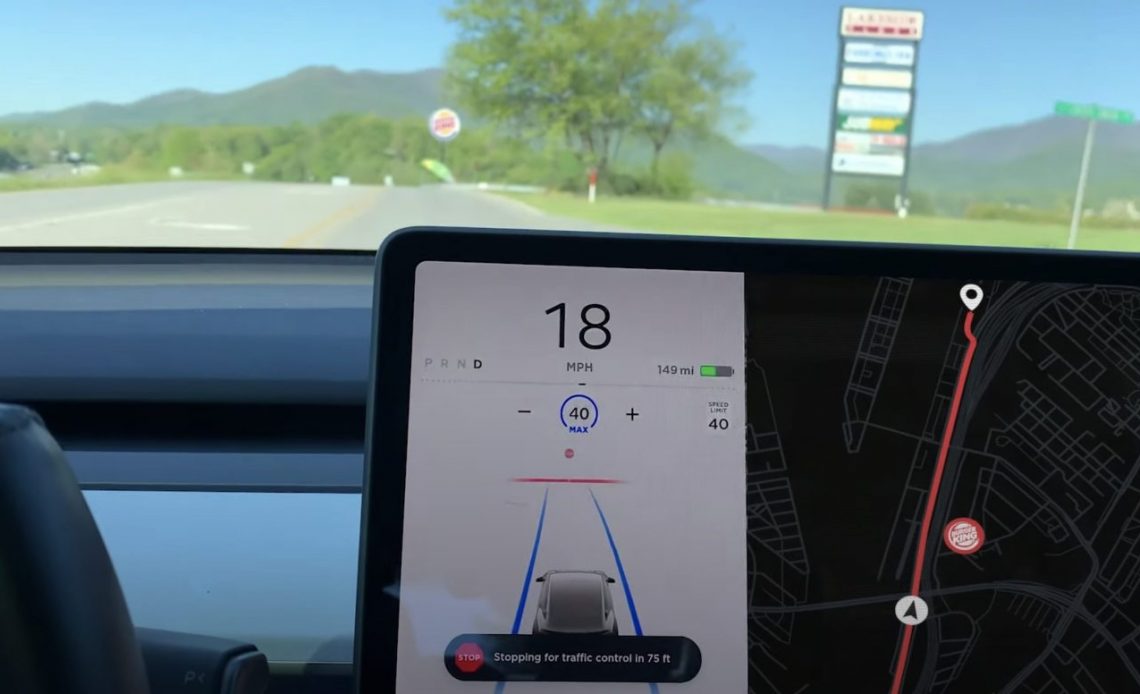 A Tesla driver has been charged with two counts of vehicular manslaughter after running a red light on Autopilot – this is likely the first time that a driver is charged with a felony for something that happened while using semi-autonomous driving features available to customers.

The incident happened back in 2019 in Gardena, a suburb of Los Angeles, but it is now coming to light after legal documents reveal the charges filed last October.

Kevin George Aziz Riad, a 27-year-old limousine driver, was using his Tesla Model S on Autopilot when he ran a red light and crashed into a Honda Civic, killing the two occupants, Gilberto Alcazar Lopez and Maria Guadalupe Nieves-Lopez. An occupant in the Model S was hospitalized with non-life-threatening injuries.

Now, a year later, prosecutors have decided to file to charges of vehicular manslaughter (via The Washington Post):

California prosecutors have filed two counts of vehicular manslaughter against the driver of a Tesla on Autopilot who ran a red light, slammed into another car and killed two people in 2019.

The use of Autopilot was confirmed by an NHTSA investigation into the crash, but it is not mentioned by the prosecutors as the driver is always responsible for the vehicle when behind the wheel. Also, at the time of the accident, there was no Tesla Autopilot to slow down and stop for a red light.

The Post suggests that this is the first time that someone was charged with a felony for a crash involving a partially automated driving system:

The defendant appears to be the first person to be charged with a felony in the United States for a fatal crash involving a motorist who was using a partially automated driving system. Los Angeles County prosecutors filed the charges in October, but they came to light only last week.

The Uber driver behind the wheel of an autonomous test vehicle involved in a fatal accident with a pedestrian in Arizona was charged with a negligent homicide charge. They are making distinctions between the two cases since the Uber incident involved a test vehicle as part of a self-driving test program and not a driver assist system, like Tesla Autopilot, which is available to the public.

Kevin George Aziz Riad has pled not guilty to the vehicular manslaughter charges and he is out on bail.

Based on the information we have at the moment, which to be fair is coming from the prosecution, it sounds like a simple case of the driver not paying attention and running a red light, causing those tragic deaths.

Autopilot is just a driver-assist system that happened to be active at the time – it will be interesting to see if the driver and his legal team decide to use it in his defense.

I feel like that would be problematic since all the Autopilot literature – including the alert that pops up in the car every time you activate it – lets you know that you need to keep your hands on the steering wheel at all times, ready to take control.