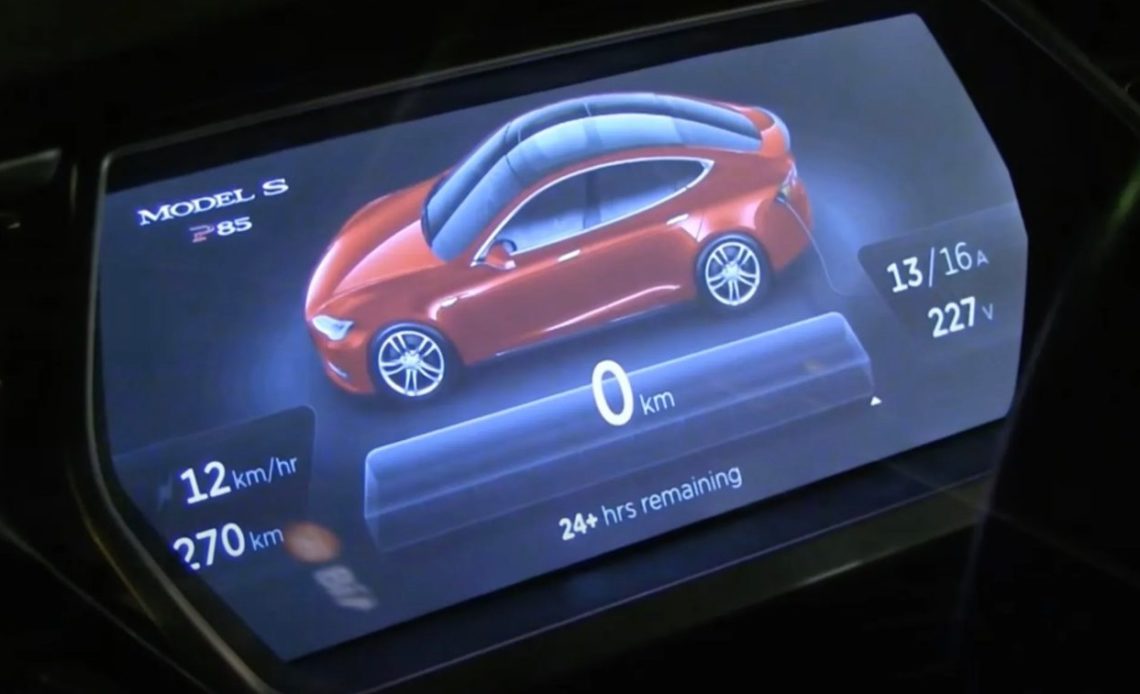 Tesla is doubling down on delivering better range estimates with tire pressure, battery cooling and heating, and more now being taken into account in the calculations.

Range calculations are difficult regardless of the type of powertrain – electric or internal combustion engine.

There are just so many factors that can affect the efficiency of a vehicle on a road that it is hard to determine how far it can go on a full battery pack or tank of gas.

But it is important. I’d argue that accurate range prediction is better at curbing range anxiety than longer range.

Tesla has been a leader in efficiency and long-range electric vehicles for a long time, but despite that, it still has issues predicting the energy consumption of a trip.

When entering a destination in the navigation system, Tesla gives the driver the expected range remaining at the destination, but Tesla drivers know that most of the time it’s actually going to be much lower than the estimate.

In 2018, Tesla added more environmental factors (elevation changes, weather, etc.) in the calculation. It helped, but it is still far from accurate. You put a destination in the system and Tesla’s trip advisor tells you how much energy you will have left by the time you get there, but it’s not rare to see the amount of energy go down fast as you drive.

Now it looks like Tesla is pushing it even further by adding several other factors in its range calculations, including tire pressure and even phone charging.

The information comes from notorious Tesla hack “green” who often finds features in Tesla’s software updates before they are officially announced in the release notes:

These changes are being released as part of Tesla’s 2022.20.7 software update being currently gradually rolled out to the fleet.

This seems to be Tesla’s biggest effort to make its range estimates accurate.

All of those things on their own might not account for much of a difference, but put together, they might literally account for a few percentage points of difference, which can make a huge difference when planning a trip.

Tire pressure alone could make a big difference since more inflated tires are known to be more efficient.

Also, it’s surprising to learn that Tesla didn’t take battery heating and cooling into account before since one would assume that this would require a significant amount of energy in extreme temperatures, which is often when the range calculations are the worst.

So this alone might fix a big part of Tesla’s terrible range estimates in the winter.

This is all great news because as Tesla drivers start trusting the range estimates more, they will be able to get more out of their vehicles in road trips and long distance driving.