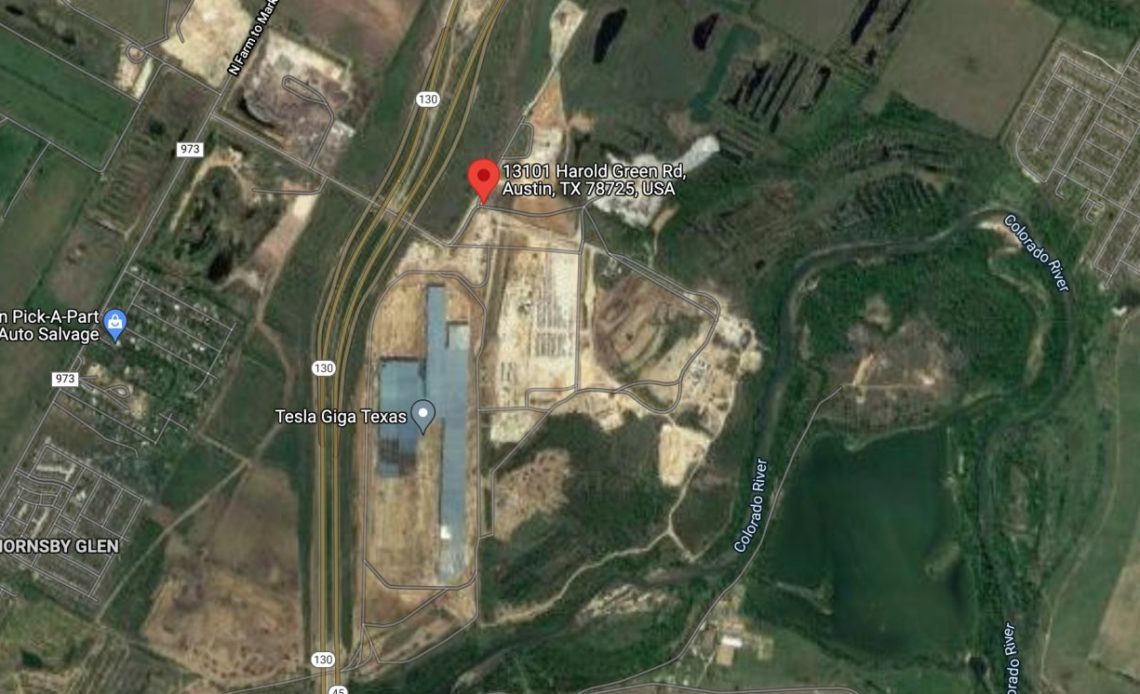 Tesla today announced that it has officially moved its headquarters to a location next to Gigafactory Texas in Austin.

At Tesla’s 2021 shareholder’s meeting in October, Elon Musk announced that Tesla would be moving its headquarters from Palo Alto, California, to Austin, Texas.

The CEO didn’t elaborate on the move at the time nor reveal the specific location, though it was assumed it would be at Gigafactory Texas.

Today, Tesla issued a new SEC filing that confirmed the move and revealed the new address of Tesla’s headquarters:

A quick Google search shows that the address is right next to Gigafactory Texas in Austin:

Tesla followers have been wondering whether Tesla will move its headquarters into the main Gigafactory Texas building itself or into a different building on the site, which is a massive 2,000 acres of land.

But the fact that it’s not right in the main building doesn’t mean that it won’t be located in there, as addresses on new developments like this one are often messed up and get cleared away over time.

Right now, the location only has some temporary trailers and construction offices:

Here’s a new drone flyover of the Gigafactory Texas site from yesterday that gives a good update on the project:

During the early days of the COVID-19 pandemic, Musk said that Tesla would leave California after he grew frustrated with the restrictions that made it hard for the automaker to restart production.

Soon after, Tesla announced plans to build a large factory and complex in Austin, but the automaker’s headquarters remained in Palo Alto.

Musk himself officially relocated to Texas and until the confirmation in October, there have been rumors that Tesla would soon follow.

Now it’s officially done, but the CEO is insistent that Tesla will also continue to grow in California.