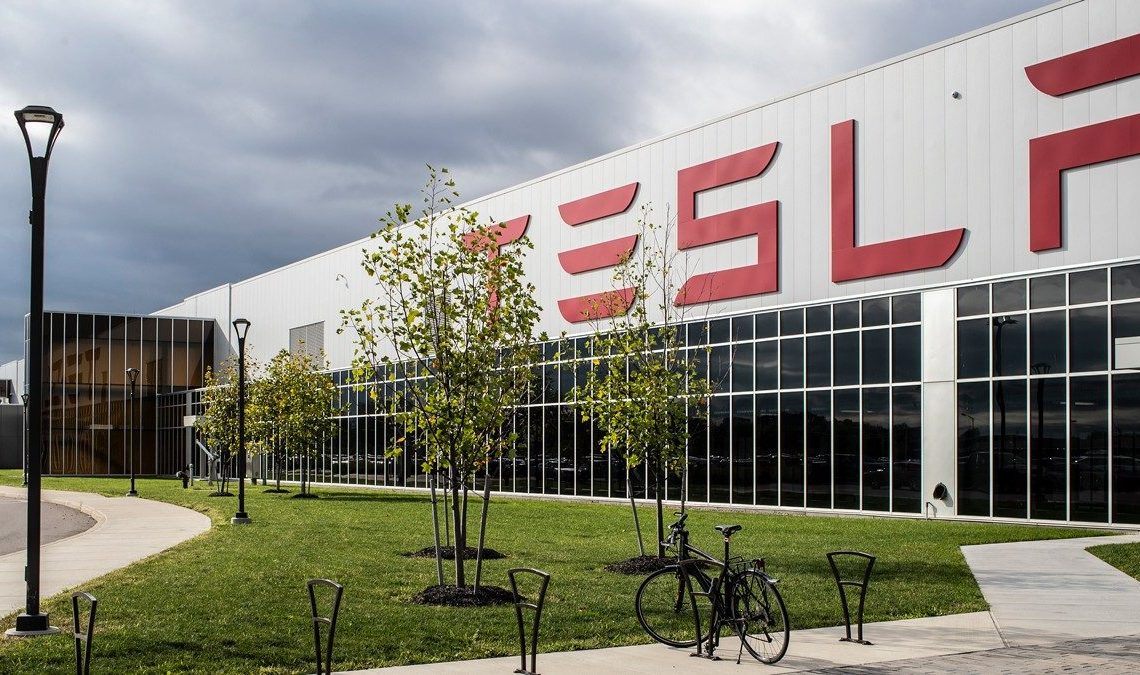 Tesla has reportedly agreed to build a battery and electric vehicle factory in Indonesia, according to the country’s head of investments. The comment comes after Musk met with the Indonesian president.

Last week we reported on Tesla being rumored to be near a deal for a battery venture in Indonesia after a new round of talks with representatives of the automaker and the Indonesian government; it wasn’t the first time that talks of Tesla making a major investment in Indonesia had emerged.

In 2020, we reported on Tesla allegedly being in talks with the Indonesian government to build a new nickel venture in the country, which has a strong nickel reserve – nickel is one of the main materials used in the production of cathodes for battery cells used in electric vehicles. The move came after CEO Elon Musk pleaded with mining companies to increase their nickel production.

Later, we also learned that Tesla was actually in talks with Indonesia not just about nickel, but to possibly build a full battery factory in the country. After a pause in the talks, things ramped up again earlier this month after Tesla sent a group to Indonesia to talk with the government and Elon Musk met with President Joko “Jokowi” Widodo.

Now a week later, the local news report that Tesla has “agreed” to a deal to build a battery and electric vehicle factory in Indonesia:

Lahadalia did clarify that nothing is “signed” yet, but he did say that it was agreed:

God willing, Tesla will enter Indonesia this year. But I can’t announce the month yet. Let’s wait, because we haven’t signed an agreement yet. How much investment is still being kept secret, still waiting. But this is good stuff, big stuff.

He didn’t elaborate on the details of the plan, but both a factory for batteries and for electric vehicles were mentioned. Musk previously said that Tesla aims to announce locations for new factories by the end of the year.

I’d take it with a grain of salt for now. It looks like a decent source, but it’s better to be careful until anything is signed. It would be a big deal for Tesla, since it would likely come with them securing a large supply of nickel.

Indonesia has introduced regulations that force companies to process the nickel locally – so it’s not that big of a jump for them to make the full battery cells locally – but building the full electric vehicles in Indonesia is more surprising, though not impossible.