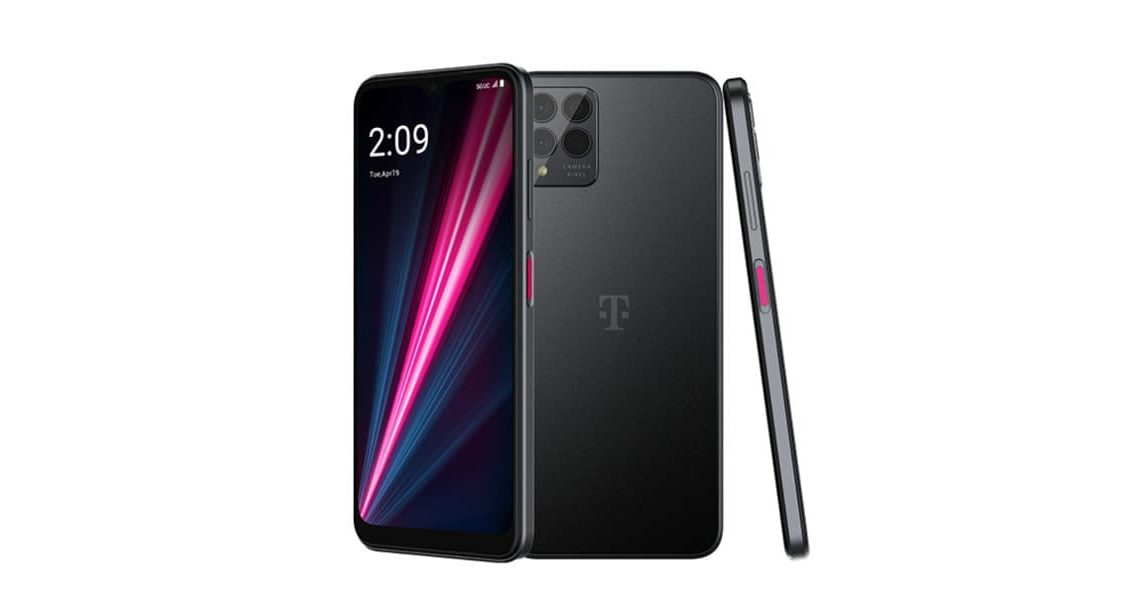 Budget Android phones are a dime a dozen, but T-Mobile’s self-branded REVVL lineup has proved somewhat decent, and even rather successful over the past few years. This week, T-Mobile has announced the REVVL 6 series, which are truly massive smartphones.

The T-Mobile REVVL 6 is the base model of the carrier’s new lineup, with a relatively standard package for a budget Android phone in today’s market.

For $169.99, the REVVL 6 has a 6.52-inch HD display, a MediaTek Dimensity 700 processor, 5G support, 4GB of RAM and 64GB of storage, a fingerprint sensor, and a 4,500 mAh battery with 15W fast charging. The phone ships with Android 12 out of the box, and should get at least halfway decent support for a couple of years, possibly including a major update or, more likely, a handful of security patches – don’t expect much if you are in the market here, but you’re effectively getting what you’re paying for, and T-Mobile is making no clear commitments.

The REVVL 6 rounds out its spec sheet with a trio of rear cameras including a 13MP primary shooter and two 2MP sensors for ultrawide and depth capture. There’s a 5MP camera up front.

Meanwhile, the T-Mobile REVVL 6 Pro is a device that stands out a bit more. It has virtually the same core specs, just slightly upgraded. The Dimensity 700 chip is paired with 6GB of RAM and 128GB of storage, and the battery jumps up to 5,000 mAh too. The camera array also includes a 50MP primary sensor, 5MP ultrawide, and two other 2MP cameras, with a 16MP selfie shooter.

The REVVL 6 Pro certainly looks to be the better deal of the two at $219, though we still have the same questions regarding future software updates. T-Mobile will give you either phone for free with bill credits when adding a new line to “most” plans. Otherwise, the REVVL 6 costs $7.09/month and the Pro $9.17/month over 24 months.