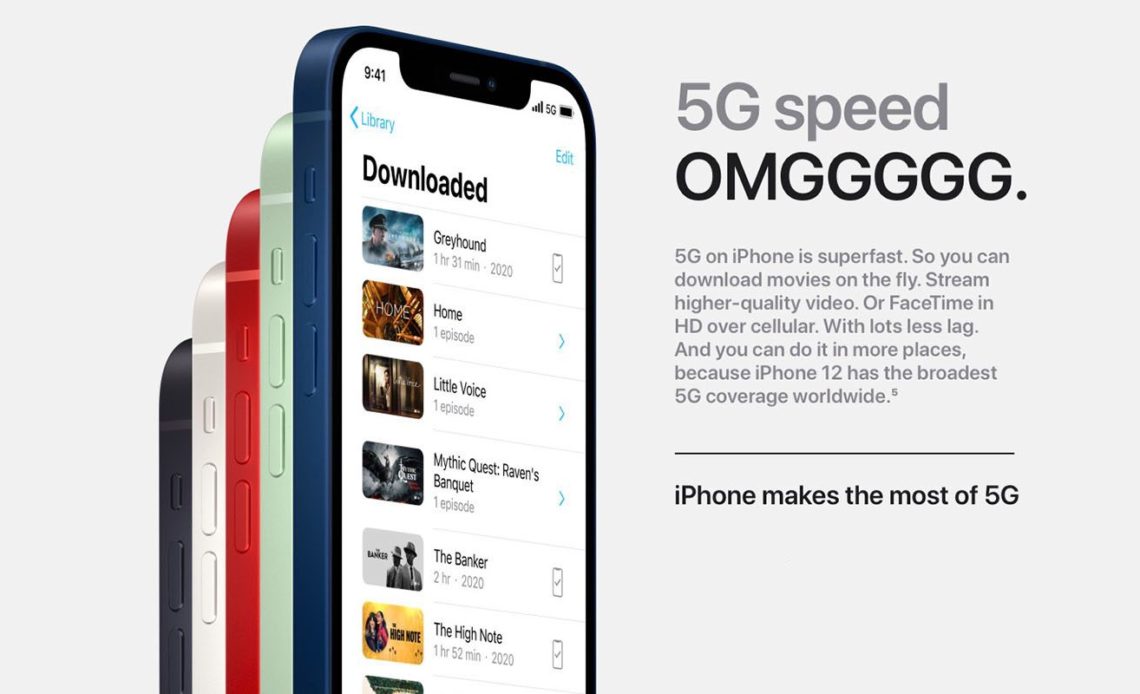 While all of last year’s iPhones got support for the more common sub-6GHz form of 5G, the much faster mmWave 5G iPhones were limited to US models only. But that may be set to change this year.

Sub-6GHz 5G offers somewhat faster speeds than LTE, but not dramatically so. It does offer reduced latency and greater capacity per cell tower, so more people should get closer to the advertised speeds.

mmWave 5G is the far faster standard, theoretically capable of gigabit speeds, but more typically offering about half that – around 500Mbps. However, it is extremely short-range: much closer to wifi than to LTE. This means it will only be available in very limited areas, like airports, large transit stations, stadiums, and tourist spots.

Only US iPhone 12 Pro models support mmWave 5G, likely because of the added expense for Apple. The module supporting both 5G variants costs Apple around $50 more than the pure sub-6GHz one.

However, Patently Apple reports that Apple has added an additional supplier of mmWave 5G antennas [note to pedants] for next year, and is placing “a large order” for these.

Today, a supply chain report out of Taiwan reveals that a company called Qiqi is in the process of receiving a large order for millimeter wave antennas for the iPhone 13 which could be signaling the expansion of this technology to more iPhone models […]

According to the report, the Wistron Group invested in Netcom factory Qiqi and has now entered the iPhone supply chain for millimeter wave antennas for the first time, sharing with Japanese electronics giant Murata Manufacturing Co. this year […]

The large order of millimeter wave antennas for the new iPhone 13 series is the first time a Taiwanese manufacturer has supplied Apple’s antenna-related items that are critical to the quality of iPhone reception.

The report is quite vague, so doesn’t give much indication about the size of the order. It seems logical to assume that Apple will prioritize both its most important overseas markets, and among those the ones with the greatest penetration of mmWave 5G. Canada, China, Germany, Japan, and the UK would be among the possible target countries.