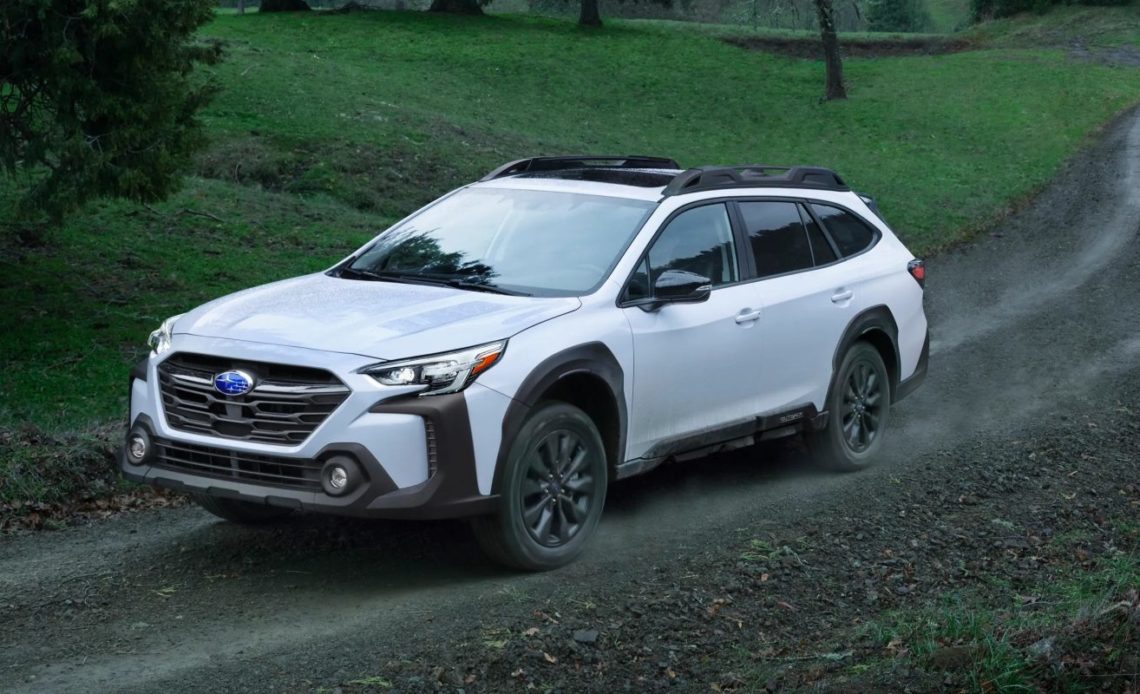 Subaru has supported both Android Auto and CarPlay in its vehicles as a standard feature for a few years now, starting with 2017-18 models on most trims. However, the brand has only supported the wired version of the technology to date, requiring third-party dongles to allow users to connect their phones wirelessly for anything beyond Bluetooth music and calls.

The 2023 Subaru Outback will be the brand’s first vehicle to come with both wireless Android Auto and wireless Apple CarPlay support through the “Starlink” infotainment system. Unfortunately, Subaru has not specified which trim levels will support the feature.

For the first time on an Outback vehicle, the 2023 Outback features a SUBARU STARLINK Multimedia system with wireless Apple CarPlay® and Android AutoTM integration. Now it’s even easier to view and control your navigation, music, podcasts, and other content and apps without needing to plug in your smartphone.

Elsewhere on the tech side of things, the 2023 Outback will also have an updated version of Starlink on an 11.6-inch touchscreen with “What Three Words” geolocation tech for built-in navigation, as well as a new “Valet Mode.” The vehicle is still using a 2.5L internal combustion engine with up to 33mpg on the highway. Pricing has not been confirmed, but the existing 2022 Outback starts at roughly $28,000.