Study shows there’s a gender gap in electric scooters, and it’s a safety concern. Here’s why 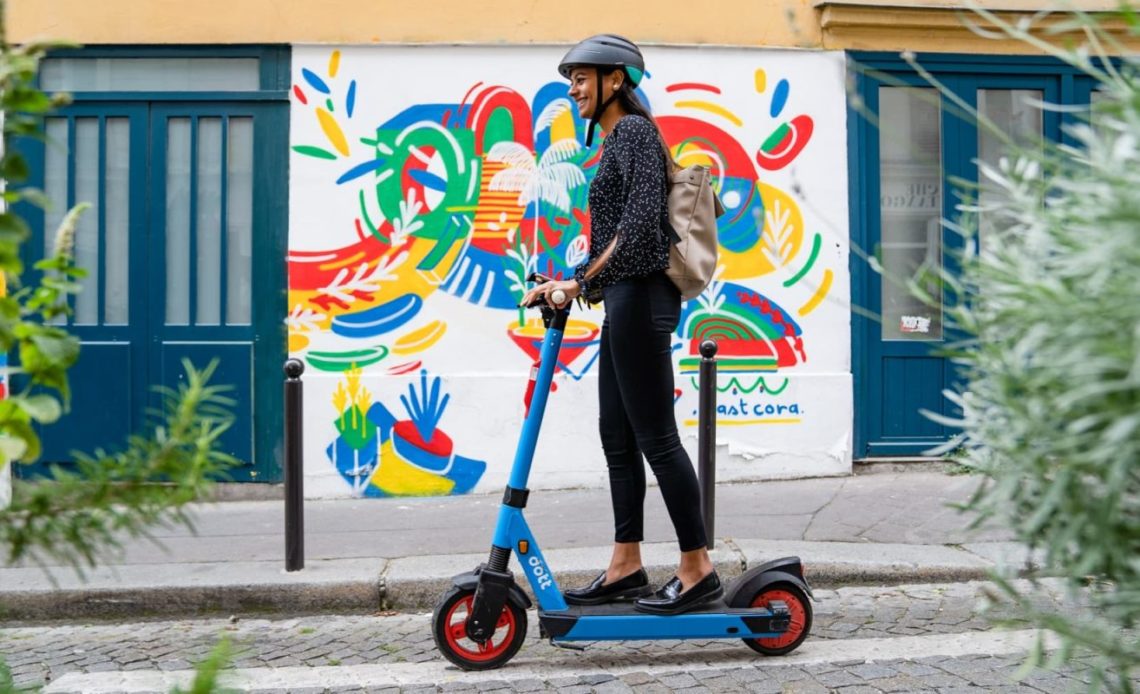 According to Dott’s latest study, 71% of its electric scooter riders are men, with the remaining 29% of female riders comprising barely a quarter of the entire ridership.

The company found that the gap narrows a bit in its more established markets such as France and Belgium, but that women comprise a small minority in all markets.

The research indicates that more mature markets have a better perception of safety, and women are less likely to indicate that e-scooters are a service for men. As the service becomes more rooted in daily travel, the visibility of women using e-scooters is increased.

Perception of safety appears to be the largest disparity between the genders, with women much more likely to cite safety concerns as preventing them from riding electric scooters.

While some women indicated that the vehicles themselves seem unsafe, many more women cited a lack of safe infrastructure in cities and a fear of sharing roads with cars.

A total of 39% of women taking part in the study cited these infrastructure-based safety concerns. That worry differed greatly depending on the region, with women in the UK (35%) and Italy (51%) much more concerned about infrastructure than in France (20%).

Dott explained that the disparity based on country could be attributed to maturity in the market, with electric scooters being much more widely adopted in France. The company also claimed that it could also be related to the type of infrastructure, such as segregated cycle lanes and car-free zones or lower speed limits for cars in each country. For example, cars in Paris are limited to a maximum speed of 30 km/h (18 mph), bringing them closer to the speed of electric scooters and allowing scooter riders to more confidently share the road.

Interestingly though, around 20% of women actually found electric scooters to be a safer alternative for traveling alone at night, especially compared to walking alone or riding public transportation.

Dott’s Head of Sustainability Laura Hensel commented on the findings in a statement provided to Electrek:

This research shows there is gender disparity in the users of shared micro-mobility. As we work towards a service which is accessible to everyone, we want to make it easier for more women to choose shared e-scooters and e-bikes to get around their city in a sustainable, effortless and efficient way. We hope that our new training sessions will help build confidence in a controlled environment, helping more people take advantage of our vehicles out on the road.

As a dude myself, I often take for granted the fact that I don’t worry about safety issues as much when it comes to my transportation choices. But it’s important to remember that everyone sees the world through their own eyes, giving each person a unique perspective. I hadn’t fully considered some of these issues, but it certainly makes sense how women could weigh riding electric scooters with a totally different risk analysis than I do.

I think it’s great to see Dott working to bridge the gender gap and get more Y chromosome-impaired riders on two-wheels. I’ve long felt that shared electric scooters, when properly regulated and not allowed to run amok, can be an incredibly powerful tool for making cities more accessible and reducing the need for car ownership. But if they only serve half the population, then we’re only halfway there.