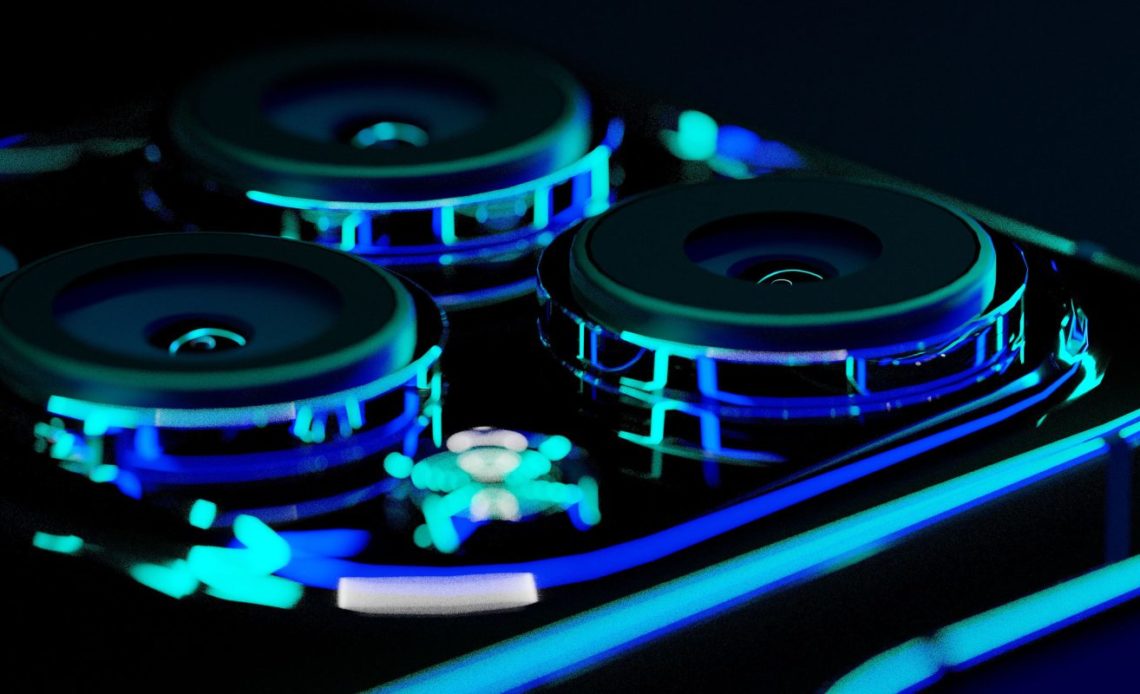 Strong iPhone growth saw Apple as the only smartphone brand to increase shipments during the first quarter of the year, according to a new market intelligence report. All other major brands saw their shipments shrink – by anywhere from 4% to 30%.

The independent estimate follows Apple’s earnings report yesterday, when the company revealed that iPhone revenue was up 5.5% year-on-year …

Canalys measures iPhone shipments rather than revenue, and estimates that these climbed by 8% year-on-year, for a total of 56.5M units.

Global smartphone shipments reached 311.2 million units in Q1 2022, down 11% year on year. Samsung retook the lead after refreshing its portfolio for 2022, shipping 73.7 million units, down 4% on a year ago. Apple combined high demand for the iPhone 13 series with a new iPhone SE, leading to solid growth of 8% and 56.5 million units shipped. Xiaomi, OPPO and vivo completed the top five.

It’s not possible to directly compare Apple and Canalys numbers, because shipments are not the same as sales – and this can work either way around. It’s possible for Apple to ship more iPhones in any given quarter than are actually sold (the balance being held as inventory), and it’s also possible for resellers to buy iPhones on 30-day terms, and sell them in one quarter before Apple gets the revenue in the following one.

But as shipments and sales do balance out in the end, this would give a back-of-an-envelope average selling price (ASP) of $895 – which would suggest the higher-end iPhones are selling well.

Canalys reports that Samsung of course remained the overall market leader, thanks to selling smartphone models at every price point, but its shipments were still 4% down year-on-year. Other major brands saw shipments down by a massive 20-30%, while smaller brands in the Other category were down 7%.

Canalys also warned of continued disruption due to component shortages.

A strict pandemic control policy has resulted in lockdowns in major cities in China, casting a shadow over the consumer market in the short term. Moreover, disruptions in component production and logistics will affect most vendors’ Q2 shipments, both in mainland China and worldwide.”

Apple CEO Tim Cook yesterday warned that Apple is likely to see a supply shortfall costing the company anywhere from $4B to $8B this quarter. That followed a market intelligence report suggesting continuing shortages in four component categories.

Cook added said that the company had seen a record number of iPhone owners upgrading to a new model last quarter, and that switchers – former Android owners switching to iPhones – also increased by an undisclosed double-digit percentage.