Steven Spielberg directed and shot a music video on an iPhone 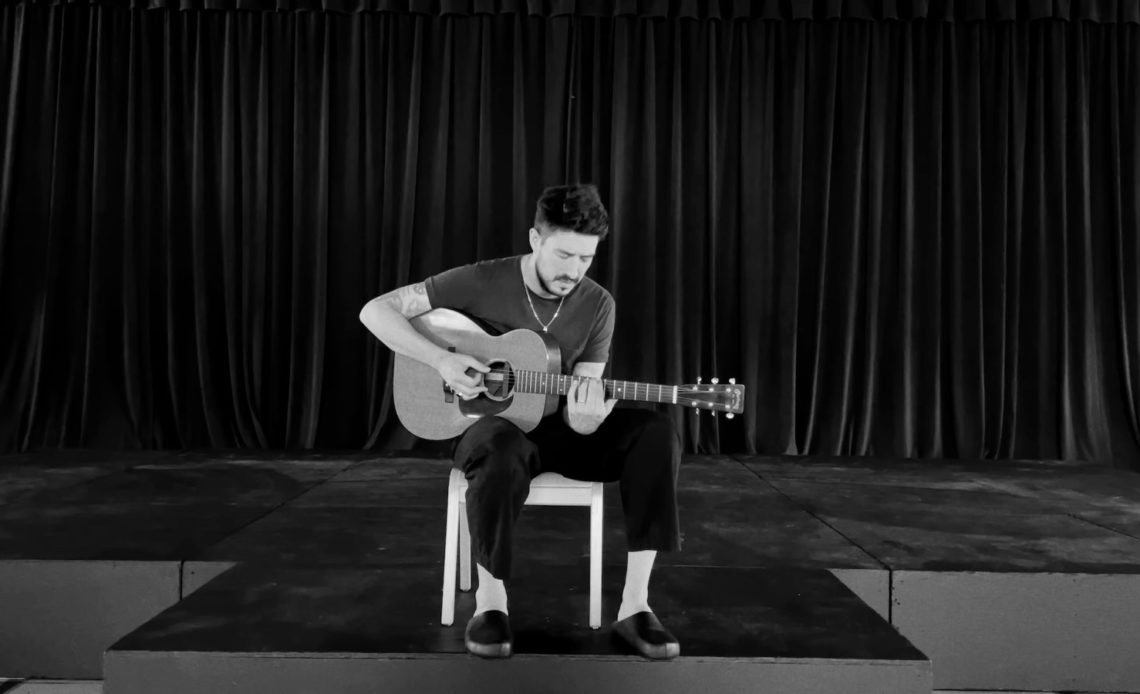 iPhone cameras have evolved so much that it’s not unusual to see directors using them to shoot music videos and even independent films. This time, none other than well-known film director Steven Spielberg chose an iPhone to shoot a music video in a partnership with singer and songwriter Marcus Mumford.

This was Spielberg’s first time directing a music video, and he did it with the help of his wife Kate Capshaw, who worked as producer and art director for the clip. They worked together to help Marcus Mumford, who was known for being the lead singer of the band Mumford & Sons, release his first solo song.

However, while some might expect Hollywood-level production behind a music video directed and filmed by Spielberg, this is quite the opposite. Spielberg chose to shoot the entire clip in a single take holding the iPhone in his hands while moving around a high school gymnasium sitting on a chair with wheels.

It’s unclear which iPhone model was used by Spielberg, but the stabilization of the footage is quite impressive. Another interesting detail is that the video was released with a black and white filter, which gives it a more dramatic effect.

As described by Creative Bloq, the entire video has a “DIY” aspect, which may encourage others to believe that anyone can film their own music video on an iPhone. Details about how the music video was shot were shared by Mumford on his Twitter profile.

You can watch the full music video for Mumford’s new song “Cannibal” on YouTube. Although Spielberg produced the show “Amazing Stories” for Apple TV+, this music video clip wasn’t produced in collaboration with Apple.