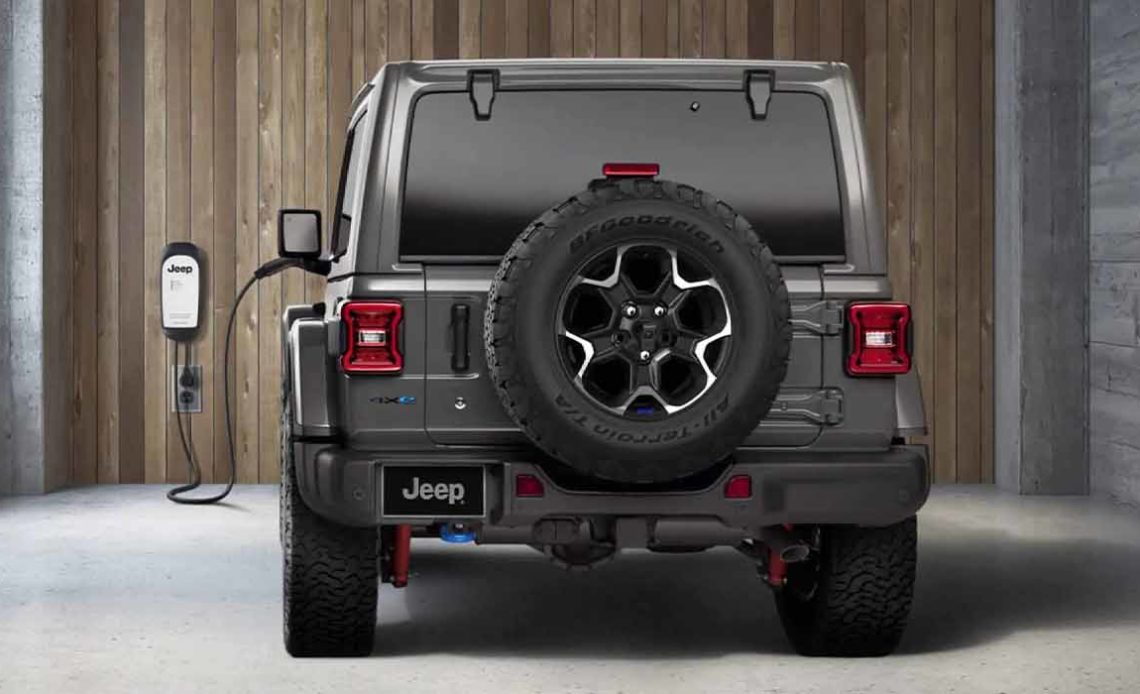 Global automaker Stellantis is making its footprint slightly less global, following the termination of a joint venture established with GAC Group over a decade ago to build Jeeps overseas. Stellantis has cited a “lack of progress” in acquiring a majority stake in the JV, and instead will try to import its electrified Jeep offerings to China.

Stellantis ($STLA) is the current iteration Fiat Chrysler Automobiles (FCA), following a merger with Peugeot S.A. that was finalized in early 2021. As a top-ten automotive manufacturer in the world, Stellantis oversees a variety of notable vehicle marques, such as Alfa Romeo, Chrysler, Citroën, Dodge, Fiat, RAM, and of course, Jeep.

As part of its “Dare Forward 2030” campaign Stellantis looks to reach net zero carbon neutrality… someday. It is teasing an all-electric Jeep and Maserati GranTurismo, and has announced a joint venture with LG Energy to build a 45 GWh EV battery facility in Canada, as well as another on US soil with Samsung SDI.

GAC Group is a top-five automotive manufacturer in China, approaching seventy years of building experience. Many of its vehicles are built through joint ventures with foreign companies, like the one signed in 2010 with Fiat Chrysler. FCA has since merged with PSA to form Stellantis, and it appears the latter intends to nix the entire JV altogether.

Stellantis shared news of an end to its joint venture with GAC Group in a press release today, which will also bring an end to Jeep production in China. The automaker shared the following statement:

Due to a lack of progress in the previously announced plan for Stellantis to take a majority share of the GAC-Stellantis joint venture, Stellantis N.V. today announced its plan to focus on distributing imported vehicles for the Jeep brand in China to leverage the potential of the brand and its iconic products through an asset-light approach.

That “lack of progress” the automaker is referring to is Stellantis’ January announcement that it would be raising its stake in the 50% joint venture to 75%. GAC Group immediately rebuked the public statement, stating no formal agreement had been signed and criticized Stellantis for stating otherwise.

Both parties have admitted to tremendous difficulties with Jeep’s business operations in China, which has seen losses in recent year (Perhaps because drivers in China don’t want a gas guzzling Jeep, even if it’s a hybrid?) Regardless of what’s causing the sales issues, the attempted takeover created a rift in the joint venture that Stellantis has chosen not to mend.

Per the release, the automaker recognizes a non-cash impairment charge of approximately €297 million (~$302 million) in its first half 2022 results in order to terminate its JV with GAC Group in an orderly fashion.

Looking ahead, Stellantis plans to take the Jeep brand into its own hands overseas and intends to “strengthen its product offering in China with an enhanced electrified line-up of imported vehicles meant to exceed Chinese customer expectations.” Good luck.

Call me when the Wrangler BEV delivers.