Spatial Audio for Pixel 6 appears with Android 13 QPR1, doesn’t do much yet 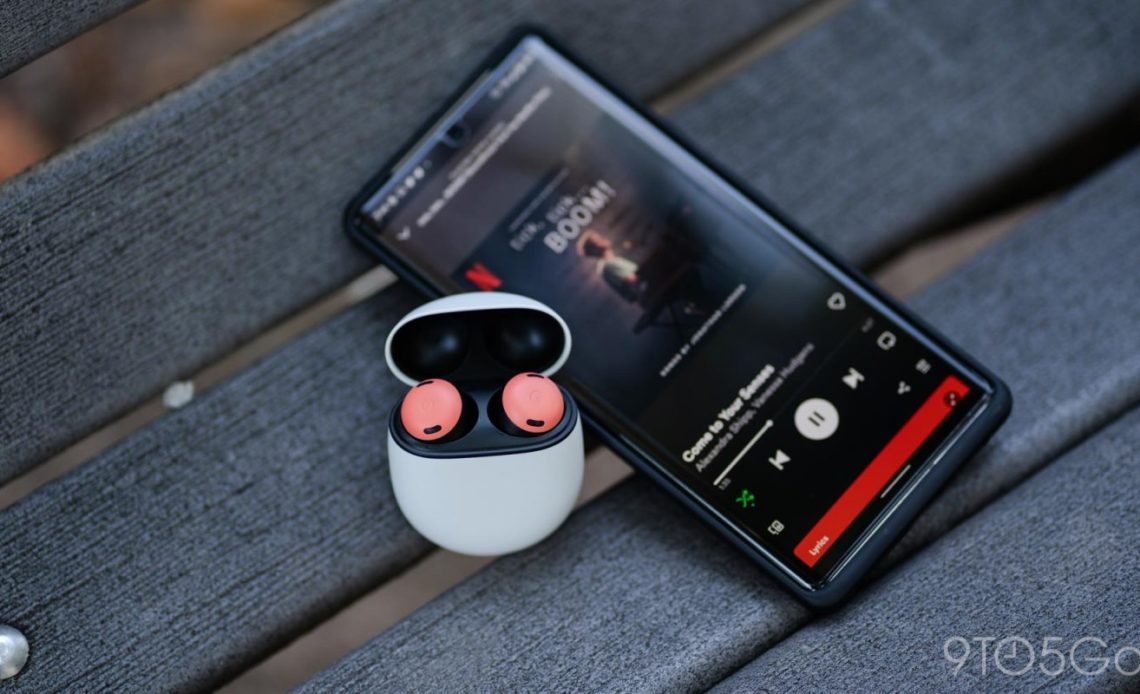 First teased as a feature of the Pixel Buds Pro, Google has made Spatial Audio available on Pixel 6 and 6 Pro for all headphones in the latest Android 13 beta, but it doesn’t do much yet.

One of the popular advancements in audio recently is the idea of making music, movies, and games “spatial.” Essentially, as your head turns, it will sound like the audio moves in 3D, as though you’re immersed in the experience.

Google has been hard at work on bringing 3D audio to Android through new “Spatializer” APIs that launched with Android 13. And earlier this year, when the Pixel Buds Pro were announced, Google shared that Spatial Audio support would be arriving for them in a future update.

Fast forward to this week, Google released the first beta version of Android 13’s upcoming quarterly update (QPR1) for Pixel phones. With the update installed, a new “Spatial Audio” toggle appears in the settings for every Bluetooth headset, not just the Pixel Buds Pro.

Beyond that, there’s a new toggle in the Settings app, under “Sound & vibration,” that allows you to even turn on Spatial Audio for wired headphones. As the Pixel 6 series doesn’t have a 3.5mm audio port — and this toggle doesn’t appear on any other phones, including the Pixel 6a — this must be referring to USB-C headphones. It’s not clear whether this wired version of Spatial Audio is simply an effect or if head tracking data would be sent through the USB connection.

However, that’s unfortunately all we can say about Spatial Audio on the Pixel 6 at this point. Having tested with the Pixel Buds Pro and other headsets across a few different apps, there doesn’t seem to be any change upon turning on Spatial Audio, even when listening to what should be surround sound audio.

That’s almost certainly because Android apps still need to be updated to take advantage of Android 13’s new APIs, but there also hasn’t been much incentive for app developers to do so since Spatial Audio hadn’t yet been enabled for any phones, making for something of a chicken and egg situation.

Instead, we’ll likely still have some waiting to do for Spatial Audio to be useful on the Pixel 6 and Android in general. With Google planning to officially bring Spatial Audio to the Pixel Buds Pro “soon,” it’s possible they’re working with partners to prepare for that launch or at least updating their own surround-sound-capable apps like Google TV and YouTube TV. With any luck, we may learn more at the Pixel hardware event next month.