Source: Google Pixel Watch to start at $349.99 in these colors 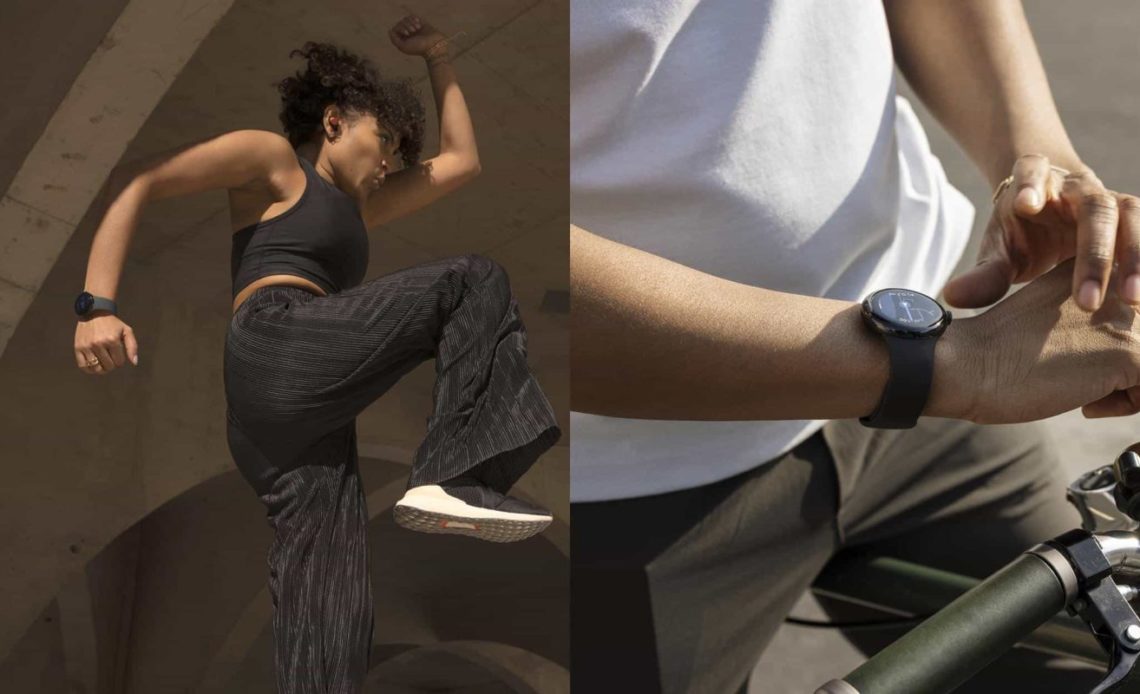 A few weeks ago Google announced the hardware event where it’s going to be releasing the Pixel 7 and Pixel Watch. While there are very few questions left about both devices, after having leaked for almost a year at this point, there are still questions about availability and the Pixel Watch price. Thanks to a retail source, we’re able to provide some answers about price.

9to5Google first reported on the Pixel Watch price of the cellular model being $399.99 in late August. Thanks to a retail source, we were able to further corroborate that price, as well as now being able to confirm the Bluetooth/Wi-Fi model price, which will start at $349.99.

We are also able to see all of the colorways available for the watches in their respective models.

Wi-Fi/Bluetooth is available in a Black case / Obsidian band, Silver/Chalk, and Gold/Hazel, while the LTE model is available in Black/Obsidian, Silver/Charcoal, and Gold/Hazel. Chalk should be an off-white color compared to charcoal, which is a dark gray, while obsidian is just black. The first color references the body of the device, while the second is the band, which we know Google is working on an extensive collection of.

These prices are on the high end for most big-name smartwatches. Samsung’s Galaxy Watch 5 starts at $279 for the 40mm and $309 for the 44mm. These watches come with a sapphire display, WearOS 3, and multi-day battery life. While we don’t have official numbers for the Pixel Watch, it is running a chip from 2018 and has a smaller battery.

Meanwhile, we can note that European pricing for the Pixel Watch is not cheaper than the US price, contrary to other rumors today.

Google has a lot of competition in the smartwatch marketplace, so it’ll be interesting to see how the Pixel Watch does given its price. With only a few more weeks until it’s likely released, it’s not too long until we finally get to see it in person.