Snapdragon 8 Gen 2 to be used on all Galaxy S23 models, but held back by Samsung’s foundry 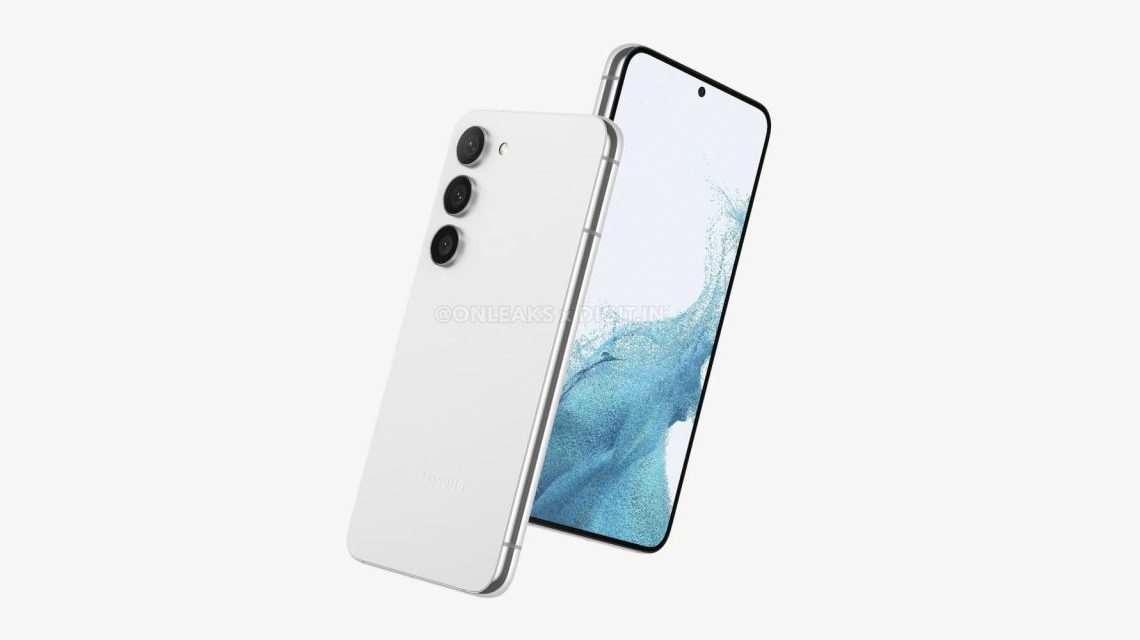 Here’s the good news: The Samsung Galaxy S23 series is expected to use Qualcomm’s Snapdragon 8 Gen 2 across all countries and models. The bad news? It might be held back by Samsung actually manufacturing the chip.

For months now it’s been reported, and all but confirmed, that Samsung would be using the Snapdragon 8 Gen 2 from Qualcomm globally. That would finally put an end to Samsung opting for Qualcomm chips in select countries such as South Korea and the United States, only to use its own Exynos chips in Europe. That move was often a problem for users, as Exynos chips have been infamously inferior.

On top of moving over to Qualcomm entirely, Samsung has also been rumored to be working on a specialized version of the Snapdragon 8 Gen 2 specifically for its Galaxy S23 series which would be overclocked, potentially opening up even more horsepower.

And according to evidence that popped up over the holidays, it seems that all versions of the Galaxy S23 will be using this overclocked Snapdragon 8 Gen 2 as well (via SamMobile). The chip was spotted in a base Galaxy S23 on Geekbench, which shouldn’t be used as sole proof, but backs up the idea that Samsung is using this chip across all devices as expected. The chip was previously spotted in the Galaxy S23 Ultra on the same platform.

While that all sounds great, there is one big catch.

According to some rumors, Samsung’s custom version of the Snapdragon 8 Gen 2 might be produced by the company’s own chip foundry. That detail was first reported back in late November, and it would certainly be disappointing if it comes to pass.

Snapdragon 8 Gen 2 is a beastly chip that’s set to be produced on TSMC production lines just like the Snapdragon 8+ Gen 1 that launched in the second half of 2022. The Snapdragon 8+ Gen 1 proved to be a stunning performer across the board in devices such as the OnePlus 10T and Galaxy Z Fold 4, and that was largely thanks to Qualcomm’s decision to move production of the chip from Samsung, who produced the Snapdragon 8 Gen 1, to TSMC. The latter’s superior manufacturing process simply resulted in a more efficient chip.

If Samsung is to produce the overclocked Snapdragon 8 Gen 2 in its Galaxy S23 series while other manufacturers such as OnePlus use a slower version of the same chip, but made by TSMC, it would put Samsung’s flagships at quite a disadvantage in terms of raw performance and perhaps even battery life.

It will be interesting, to say the least, to see if these rumors pan out to be true. Samsung is expected to launch the Galaxy S23 series on February 1.