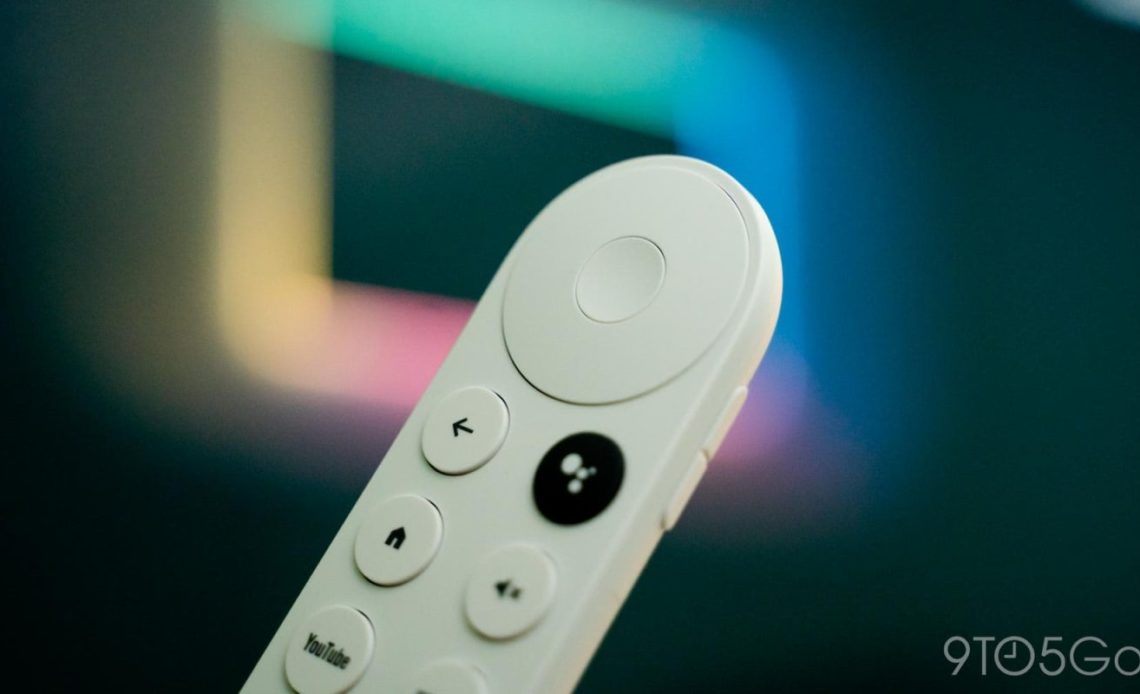 Sky has just brought its Now TV streaming service to Android TV and Google TV with an official app.

Now TV is a streaming service aimed primarily at the United Kingdom, but also available in Ireland, Italy, and Germany. The service hosts Sky original TV shows and movies, as well as access to select sports channels and live-streaming content. The service is broken down into multiple subscription tiers and starts at £9.99 a month.

Prior to this past week, though, Now TV didn’t support Google’s Android TV OS. But that app has now arrived via the Play Store, and Now details the app on a support page where it clarifies that Android 8.0 or higher is required.

Your NOW Membership is available to watch on a range of Android TVs via the NOW app. You just need an active NOW Membership and one of the compatible TVs listed below that’s running Android OS 8.0 or later.

Damien Wilde contributed to this story. Thanks, Hakeem!