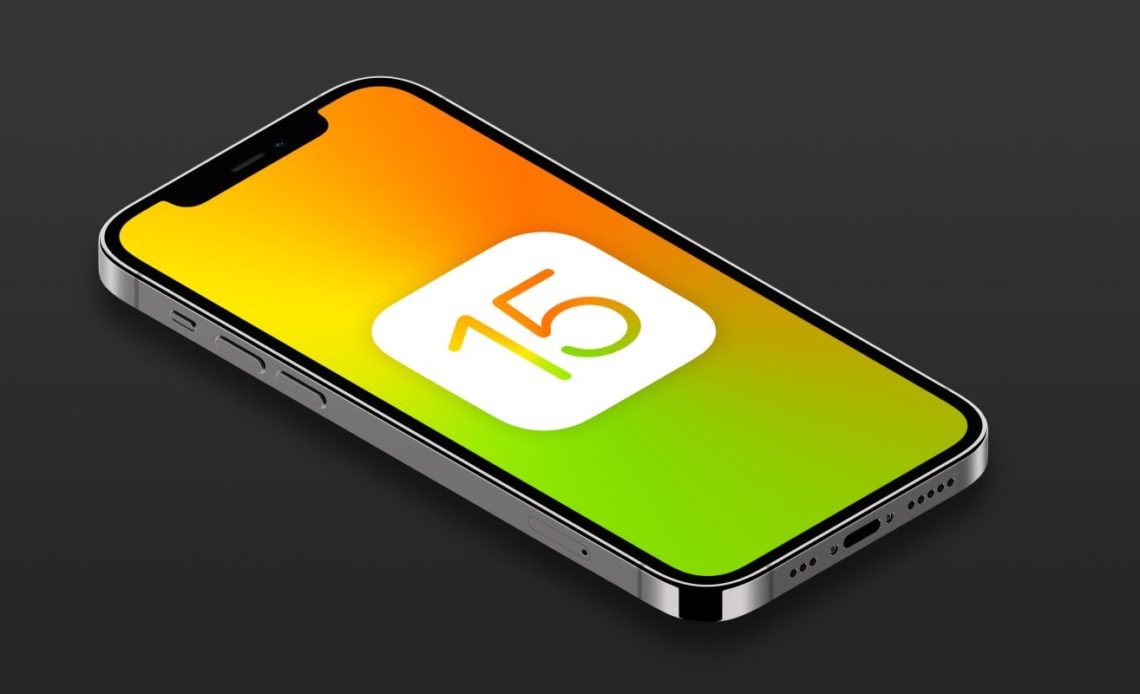 A sketchy new report from iPhoneSoft , which appears to be based on claims made on Twitter by @Jioriku, says that iOS 15 will include changes to the Control Center, as well as new technology to allow for dual biometric authentication for Touch ID and Face ID. The reports also claim to have details on the iPhone 13…

Also in regards to iOS 15, the report claims that Apple is working on a new API to support dual biometric authentication. This would presumably be limited to the iPhone 13, which rumors indicate will feature both Face ID and Touch ID support for the first time. This would mean that if users wanted their iPhones to be as secure as possible, they could theoretically enable both Touch ID and Face ID, and the iPhone would only unlock after both forms of biometric authentication were successfully recognized.

The report also makes mention of an iPhone 13 model with 1TB of storage, something that has been previously reported by analysts at WedBush. The current iPhone 12 maxes out at 512 GB capacity.

These reports should be treated with a healthy dose of skepticism. iPhoneSoft has a mixed track record of accuracy, though it has previously reported details on upcoming iOS device compatibility. For instance, the report makes a claim that Face ID could come to the Mac this year, but other reporting has indicated that this is in testing, but not yet ready for primetime.

What’s on the top of your iOS 15 wish list? Would you like to see changes to Control Center? Let us know down in the comments!