Sketchy rumor claims Apple planned to release a $49 Apple Pencil alongside the iPhone 14, but scrapped it at the last minute 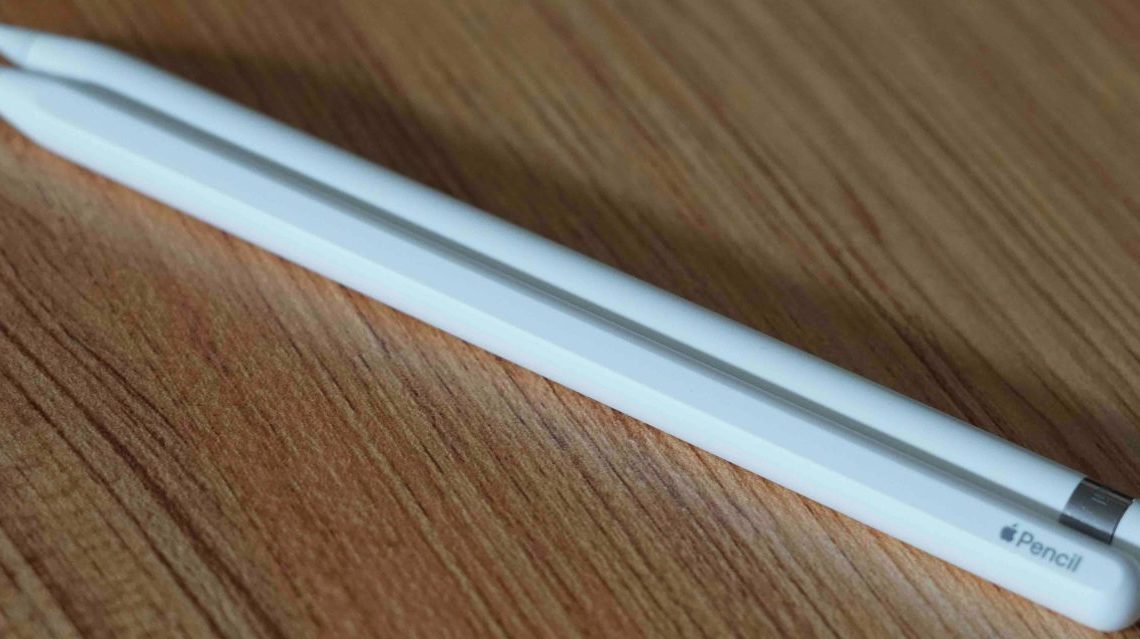 This version of the Apple Pencil allegedly featured iPhone compatibility and also would have solved one of the big complaints about the iPad 10.

The post, which was shared to Twitter by Duan Rui, comes from a source with very little track record and should therefore be treated with quite a bit of skepticism. Nonetheless, the claims made are interesting and worth considering.

The source says that Apple had a new Apple Pencil in the works, codenamed “Marker,” that it was planning to release at its September event. Apple was reportedly targeting a price of around $49 for this accessory, making it significantly cheaper than the first-generation Apple Pencil and the Apple Pencil 2.

Given that lower price, there were reportedly a few compromises. Namely, this Apple Pencil apparently didn’t feature pressure sensing technology or a battery inside. Instead of a rechargeable battery, Apple had apparently developed a chip that would be used to power the stylus through the screen. This is similar to what Samsung has done with its S-Pen stylus.

It’s unclear why Apple scrapped plans for this “Marker” version of the Apple Pencil, but the decision was reportedly made at the last minute. According to today’s report, Apple had already manufactured over 1 million units, which is not an insignificant amount for an accessory that likely would have been niche.

Where this cheaper Apple Pencil would really make sense is with the latest 10th-generation iPad. Apple has faced quite a bit of criticism due to the fact that the iPad 10 features a USB-C port, but still only works with the Lightning-equipped first-generation Apple Pencil. This means that you need to use a $9 dongle (sold separately) to pair the Apple Pencil with your iPad and charge it.

What do you think of this rumor? Is something getting lost in translation here or was Apple really planning a $50 version of the Apple Pencil with iPhone compatibility? Let us know down in the comments.