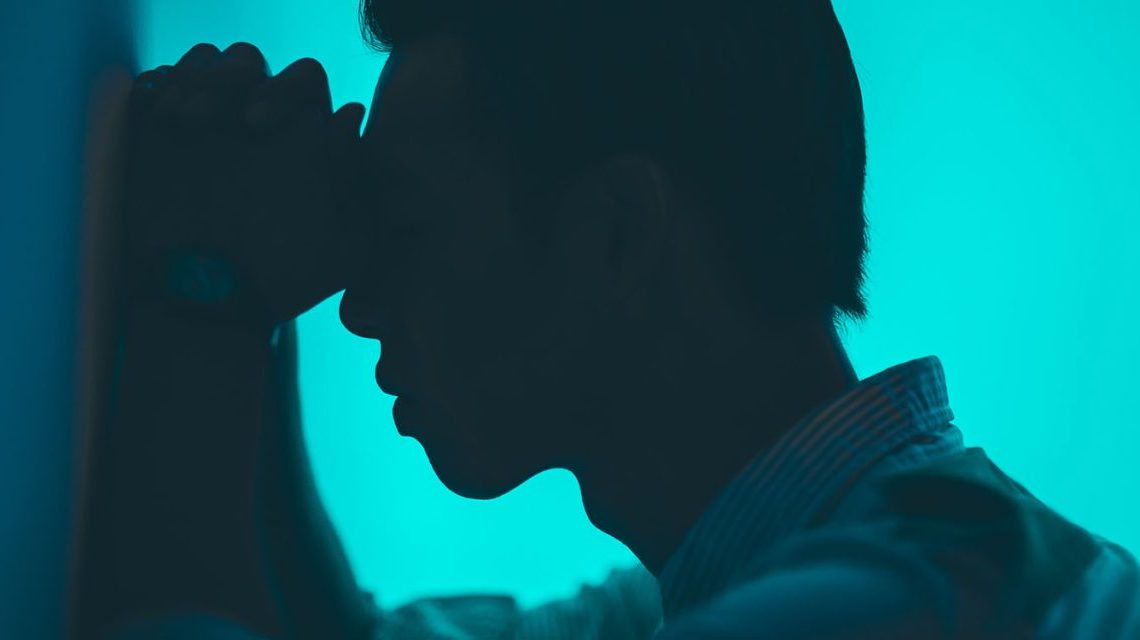 A report claims that Foxconn is asking sick iPhone workers to turn up for their shifts in the Zhengzhou plant, with at least one report stating that workers are being advised not to take COVID-19 tests.

Foxconn’s campus in Zhengzhou, China, is the largest iPhone assembly plant in the world, estimated to produce around 80% of the world’s iPhone supply – including all iPhone 14 Pro models …

An outbreak of COVID-19 within the campus resulted in massive disruption. Workers complained of a lack of food and medication, and significant numbers chose to break out of the plant and return to their home towns.

Subsequent bonus offers had limited effect, and failure to pay them led to violent protests. Attempts to appease workers with compensation saw more than 20,000 workers leave.

The lockdown in Zhengzhou itself ended three weeks ago, but the Foxconn plant was classified as “high risk,” and obliged to continue using closed-loop production, where workers remain within the campus 24/7 for up to a month at a time.

Most COVID-19 restrictions at the plant were removed last week, but this doesn’t appear to be the end of the matter.

A Rest of World report claims that sick iPhone workers are being asked to turn up for their shifts, and refrain from taking COVID-19 tests – as a positive result would see them quarantined and unable to work.

Employees on production lines are provided with N95 masks to prevent the spread of Covid-19. But workers say that it’s still easy to catch the disease inside dorm rooms, where eight people sleep together in close proximity. Seven workers confirmed to Rest of World that they, along with many of their roommates, contracted the virus after joining the factory this month. Three said they were asked to stay on the job despite showing symptoms […]

In contrast to the panic triggered by the October outbreak, workers say coughing and fever have become common occurrences on the production lines. One 30-year-old new recruit, who also requested anonymity, told Rest of World he worked with a fever for two days as he waited for his Covid-19 test result last week. His managers also seemed sick, as they scolded slow workers in raspy voices. “They couldn’t even walk steadily,” the worker said. “Weren’t they Covid positive as well?”

While the publication behind the claim isn’t so well known, its senior staff do have credible backgrounds in high-profile publications like The Washington Post. The author of the piece, Viola Zhou, formerly worked for VICE and South China Morning Post.

The report is currently an isolated one, but there is little doubt that Foxconn is under enormous pressure to get iPhone 14 Pro production back on track after huge-scale lost production. This saw Apple unable to guarantee Christmas delivery for orders placed back in mid-November..

Apple previously sent a team to investigate claims of poor handling of the COVID-19 outbreak, and failure to pay agreed bonuses. It seems like another visit may be in order.