Showdown: Here’s how much battery iPhone 14 Pro Max had when Pixel 7 Pro died 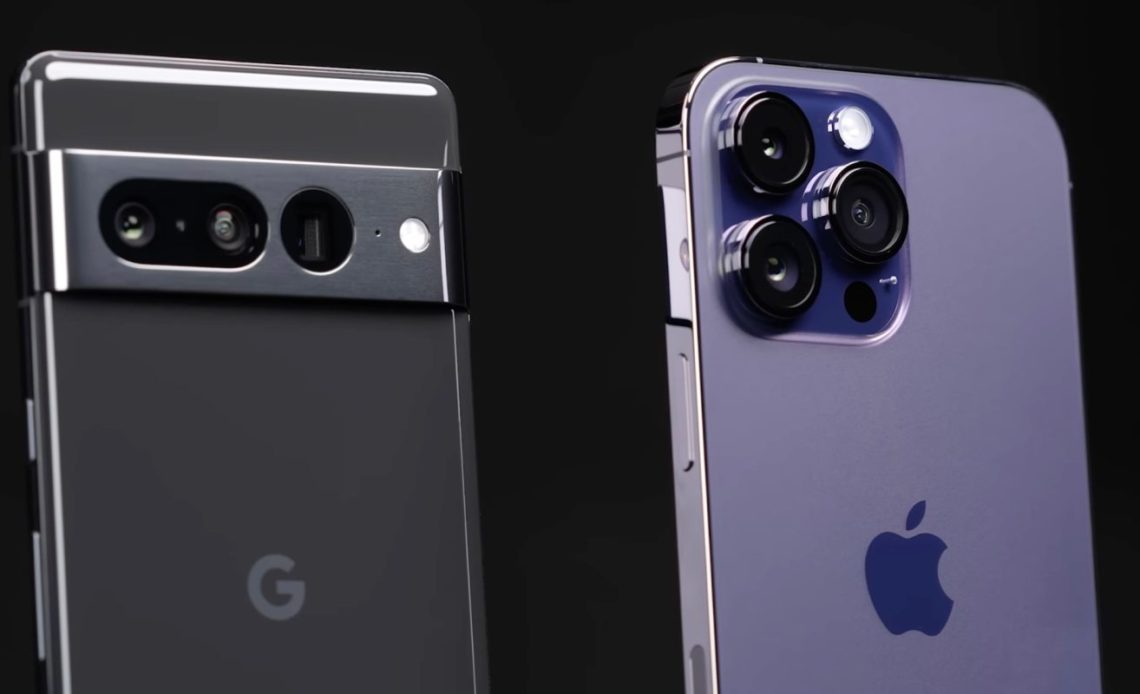 Apple is known for using smaller battery capacities in its iPhones than what we see in Android smartphones. But it can usually make up the difference with tight hardware/software integration. In the latest battery test, PhoneBuff found out how much power the iPhone 14 Pro Max had left when Google’s Pixel 7 Pro died.

At first glance, you might think the Pixel 7 Pro with its 5,000 mAh battery should outlast the iPhone 14 Pro Max with its smaller 4,323 mAh capacity. And both phones have 6.7″ displays with similar resolutions and variable refresh rates.

However, it turns out the custom Tensor G2 chip from Google running Android 13 just isn’t a match for Apple’s custom A16 Bionic running iOS 16.1.

PhoneBuff put the phones through 11 different tests and the iPhone 14 Pro Max was more power effiicent than the Pixel 7 Pro in all of them.

In the end, the iPhone 14 Pro Max had an impressive 21% battery remaining when the Pixel 7 Pro died. Based on his testing, PhoneBuff says that translates to 3.5 extra hours of messaging.