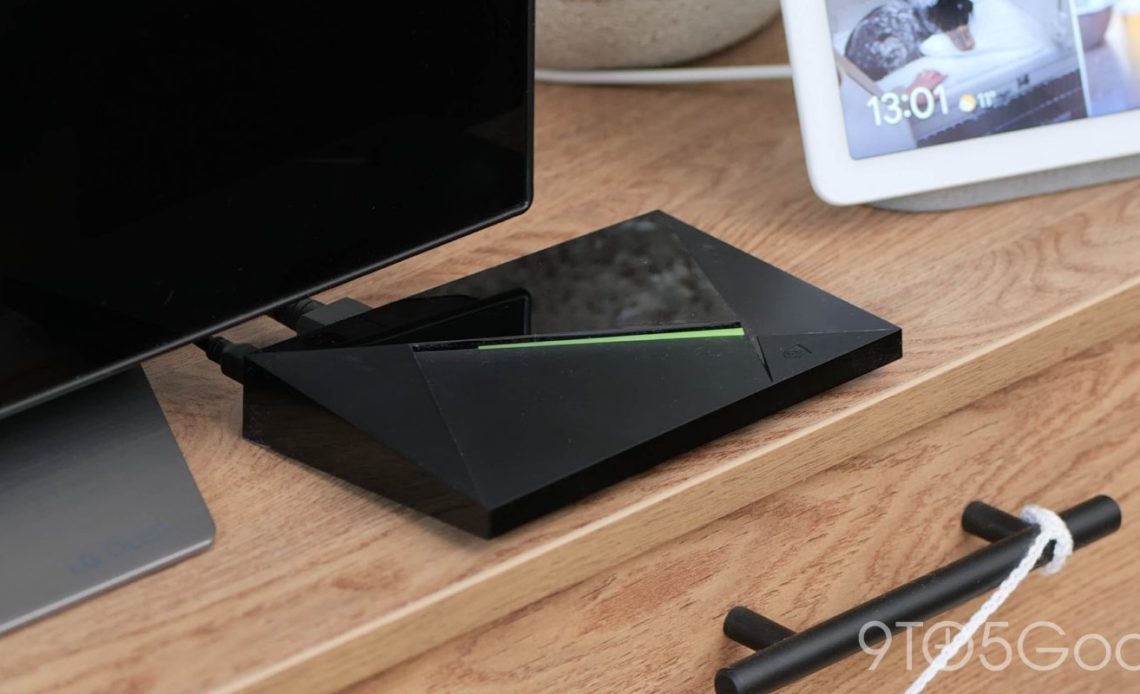 After a rocky start, Nvidia is improving its Android 11 update for Shield TV, and today another update is rolling out in the form of Shield Experience 9.0.2.

Starting today, Shield Experience 9.0.2 is rolling out to Shield TV owners. This is by no means a major update, and mainly fixes existing issues on the device. That includes pairing issues on the Shield between various game controllers such as Xbox and Switch Pro controllers. There’s also a new notification for when removable storage is connected to the Shield or formatted.

On the 2019 Shield TV, there’s a bug fix for AI upscaling where the feature, which we greatly enjoyed in our time with the device, wouldn’t work in Netflix. There are also various fixes for Dolby Vision and Dolby Surround Sound, and “some instances” where HDMI-CEC wouldn’t work when the Shield was asleep.

A few more highlights from the update include: