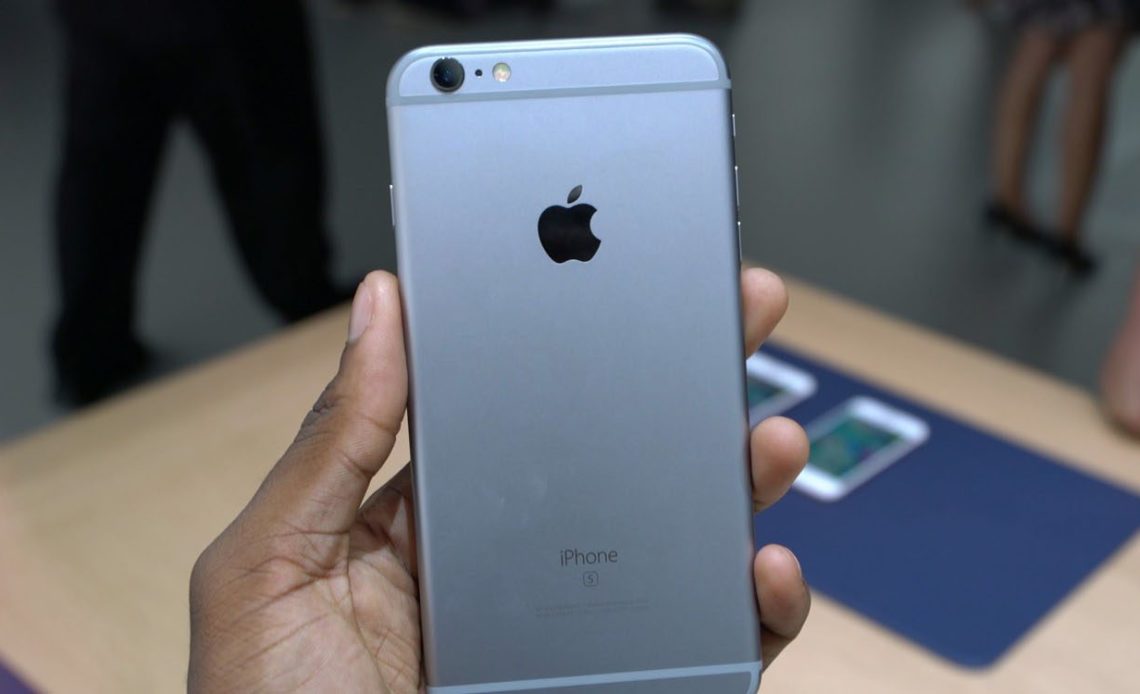 A new report today from iPhoneSoft claims to have details on what devices Apple plans to drop support with iOS 15. Notably, the information lines up with a preview report we saw at the end of last year suggesting the iPhone 6s, 6s Plus, original iPhone SE will be on the chopping block.

French publication iPhoneSoft says that the information is coming from within Apple (via Apple Translate):

Here is a first list of apple devices that will host iOS 15 beta next June, once again gleaned from our developer friend at Apple and who notably officiates on the Plans app.

At this point, it looks like Apple is planning to drop support for iPhones with A9 chips and earlier. While that might not sound like a big deal for many, the iPhone 6s has continued to be very popular in resale markets.

The iPhone 6s and iPhone 6s Plus originally launched in September 2015, with the iPhone SE landing in March 2016. These devices have been very popular and received over four years of software updates from Apple.

Not compatible with iOS 15:

That lines up with the report we saw last November from The Verifier. But going beyond that information, iPhoneSoft says that iOS 15 will also “probably not be available” on:

Here’s a look at what devices could work with the iOS/iPadOS 15.