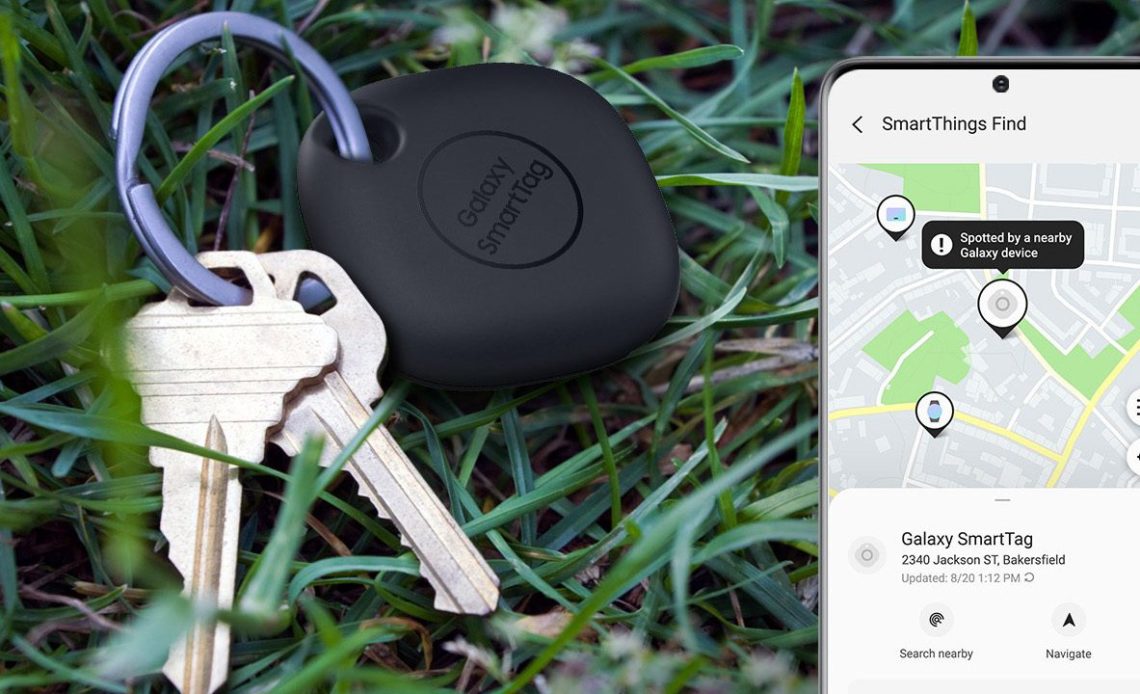 After less than two years, Samsung says that its SmartThings Find network has amassed over 200 million “nodes” for helping you find lost devices and Galaxy SmartTags.

In a press release this evening, Samsung announced that the SmartThings Find network has effectively doubled in size over the last year, with 200 million “find nodes” out in the wild. A “find node” is a Galaxy smartphone or tablet that is registered to use SmartThings Find and can relay the location of a Galaxy SmartTag to the tag’s owner.

Samsung says that 100 million registered devices were added in less than a year.

SmartThings Find is used for Samsung’s smartphones, earbuds, and other devices but is primarily used for Galaxy SmartTags – Samsung’s version of the popular Apple AirTag.

The 200 million “find nodes” out in the wild boost the odds that you’ll actually find your SmartTag as it comes across a registered device.

By comparison, Apple said in 2021 that its “Find My” network was made up of “hundreds of millions of Apple devices,” but the company has never put out specific number like this. The Find My network is, of course, considerably older than Samsung’s.

We previously reported that Google was also working on its own “Find my Device” network which would presumably work on more Android smartphones, but the company has yet to debut that service or the accompanying support for Bluetooth trackers.