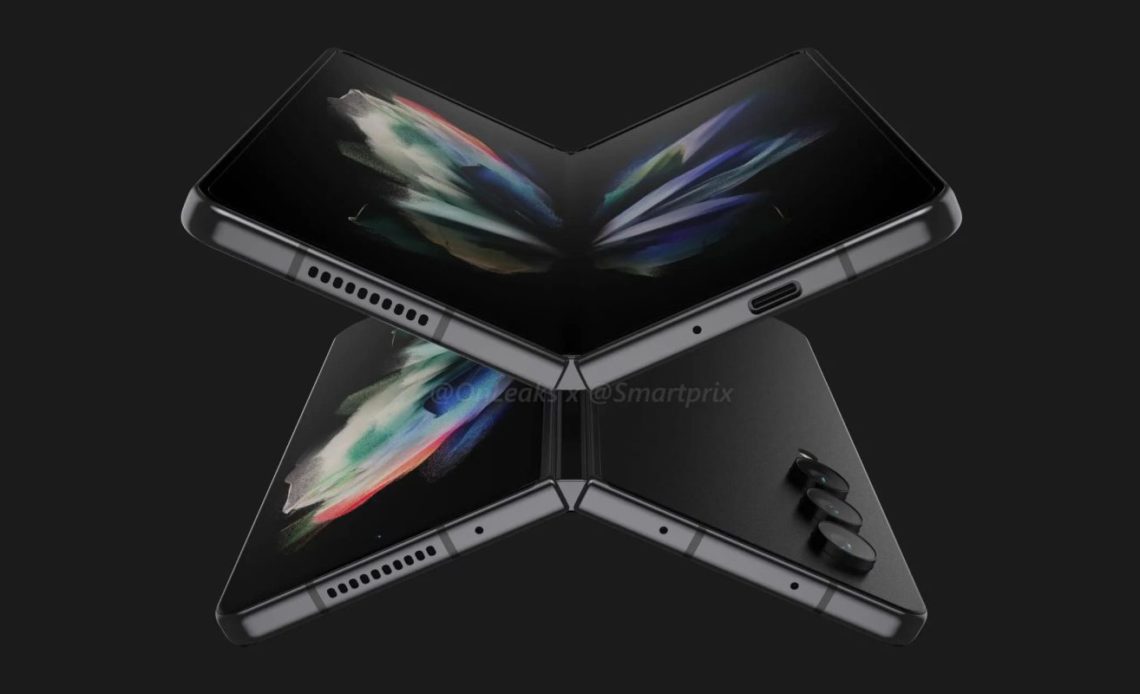 Samsung’s Galaxy Z Fold 4 and Z Flip 4 have been shaping up to be welcome upgrades to the company’s foldable range, but the exact release date has been mostly a mystery… up until now. According to Evan Blass, the Galaxy Z Fold 4 and Flip 4 are set to arrive at an Unpacked event less than a month away.

Blass tweeted out an image earlier this morning that tells a pretty clear story. Samsung is hosting its next Galaxy Unpacked event for the Galaxy Z Fold 4 and Z Flip 4 on August 10, 2022, if the image is to be believed.

The image doesn’t tell us much, beyond showing the same Galaxy Z Flip 4 render that Blass leaked last week. It does show, though, that the event will likely be virtual for the most part, with streaming from Samsung.com (presumably through YouTube, as has been the case in years past).

That date lines up pretty well with everything we’ve heard to date.

The same date was mentioned by Jon Prosser on Twitter in early June, and it also matches what we would have been expecting anyway.

Last year, the Galaxy Z Fold 3 and Flip 3 were revealed on August 11, with Samsung having announced the event on July 20. Holding to that pattern, it seems reasonable to expect some official communication from Samsung regarding this event in the next week or so.

While the Galaxy Z Fold 4 and Z Flip 4 would surely be the stars of an Unpacked event, they won’t be the only devices on the docket. The Galaxy Watch 5 series will surely also arrive at the event, and last year we also got a new set of Samsung Android tablets, though there are no leaks suggesting we’ll see the same this time around.

The Galaxy Buds Pro 2 have also leaked a handful of times ahead of this upcoming event, but we don’t expect to see them unveiled first at Unpacked. According to Max Jambor, Samsung will launch the earbuds before Unpacked.

The Galaxy Z Fold 4 and Flip 4 are expected to be relatively minor, but meaningful upgrades to Samsung’s foldable series. The Flip 4 should prove to be largely the same as its predecessor, but with a considerably bigger battery and a less noticeable display crease.

As for the Galaxy Z Fold 4, the device will be playing around with its aspect ratio, with a more square shape to the internal display, and a wider outer panel. Meanwhile, the display crease will also see some improvements, and camera upgrades have also made their way through the rumor mill.

Both of Samsung’s new foldables are expected to pack the Snapdragon 8+ Gen 1, which should boost overall performance and efficiency compared to the chip in the Galaxy S22 series.