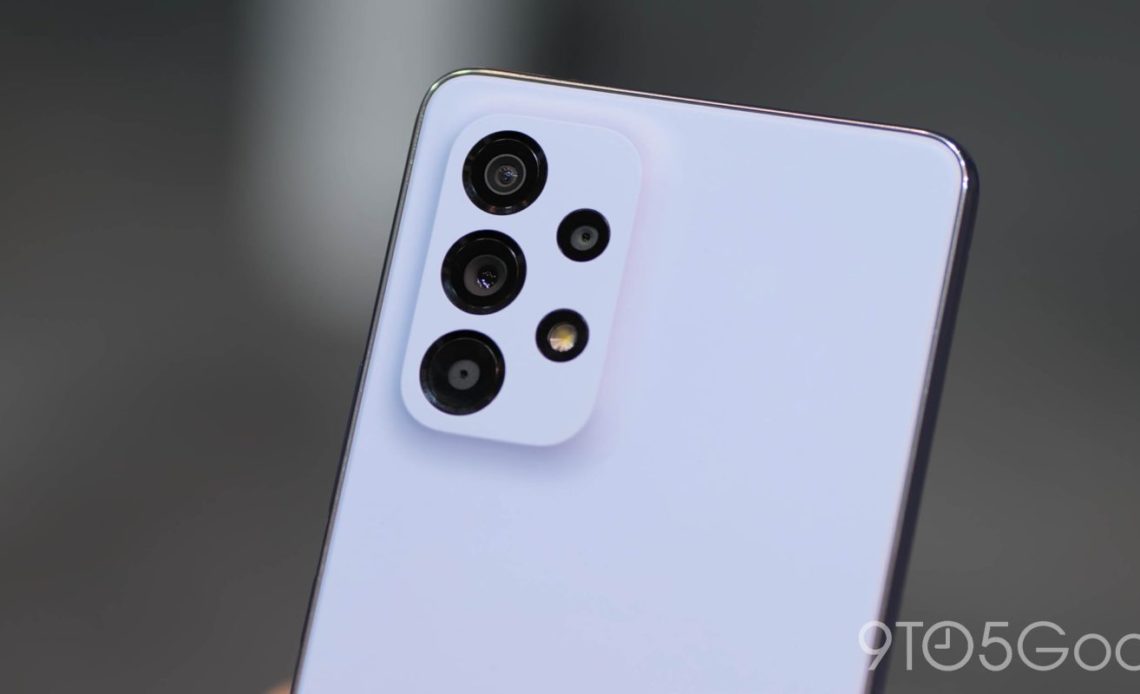 Samsung is the biggest smartphone manufacturer in the world, and much of that success lies on the back of the Galaxy A series. According to a new report, future Samsung Galaxy A series will be ditching the “depth” camera, in a bid to focus on meaningful improvements over numbers.

TheElec reports that Samsung is planning to reduce the number of cameras on its Galaxy A series devices starting next year. Apparently, the Galaxy A24, A34, and A54 will all ship with triple-camera arrays rather than the quad-camera setup on existing devices.

In a wise decision, Samsung is allegedly making this move to compete with better camera specifications, rather than stuffing as many cameras as possible on the device. Reduced costs is also a motivator for the move.

The camera lost in all of this appears to be the “depth” camera that we’ve seen on several Samsung Galaxy devices, including last year’s Galaxy A53 and others.

Depth sensor cameras are often included on budget phones chasing a number, but they’re rarely useful. Most of the time, the low-resolution camera is used only to enhance portrait images, something that software has been shown time and time again to be more than sufficient at.

Samsung is expected to launch the Galaxy A34 in March of 2023, with the Galaxy A54 and others to follow in the months after.