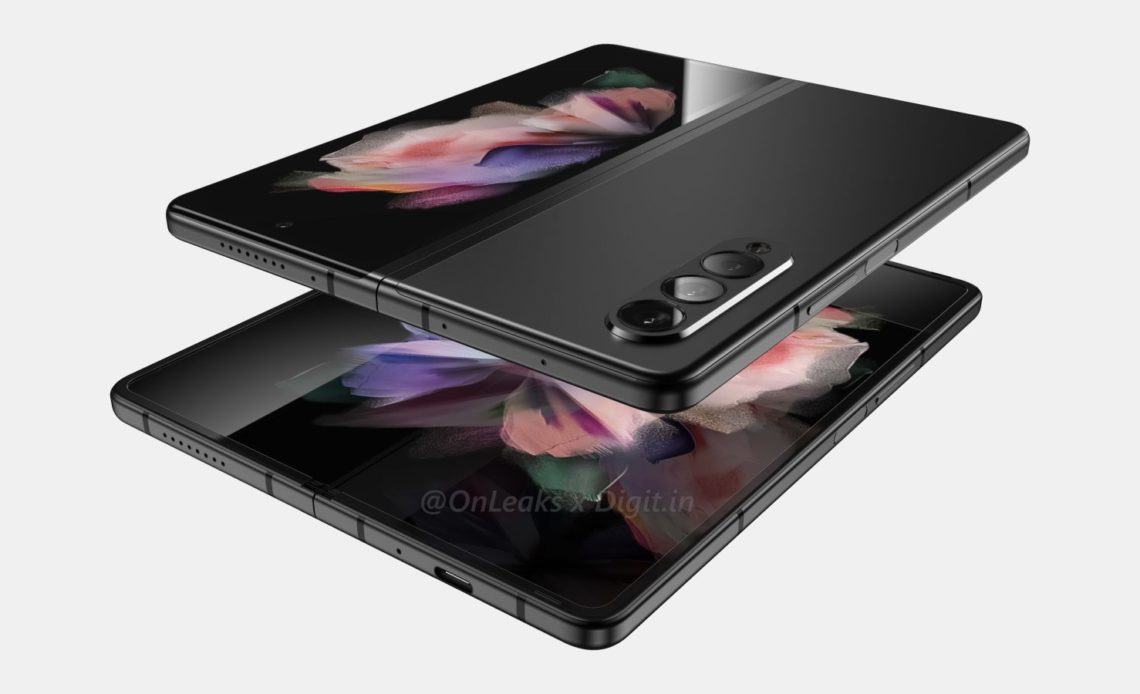 Samsung has a big lineup coming this summer with multiple foldables, watches, and earbuds set to make their debut. Now, a report out of Korea claims that the next Samsung Unpacked event will take place on the date of August 11, 2021.

DigitalDailyNews apparently “confirmed” with Samsung that the next Unpacked event would fall on August 11. This falls in line with previous reports that hinted at an August unveil, Samsung’s own public messaging of “later this summer,” and other recent rumors. The event will apparently start at 10 a.m. ET and will be streamed through YouTube. Notably, Samsung has not publicly confirmed these details just yet.

Update 7/19: Adding to the “confirmation” that was previously reported, Samsung itself has accidentally confirmed this date publicly. A banner showed up on Samsung’s official website in Russia which has since been taken down that explicitly confirms the time and date of the next Unpacked — August 11 at 10am ET.

The report further reiterates what is pretty much known at this point, which is that Samsung will be launching five products at the event. This includes two foldables, the Galaxy Z Fold 3 and Galaxy Z Flip 3. Further, the company will launch two different versions of the Galaxy Watch 4 series (this report mentions an “Active” model in contrast to recent leaks) as well as Galaxy Buds 2.

Stay tuned, of course, as we’ll have full coverage of Samsung’s entire lineup when the time comes.