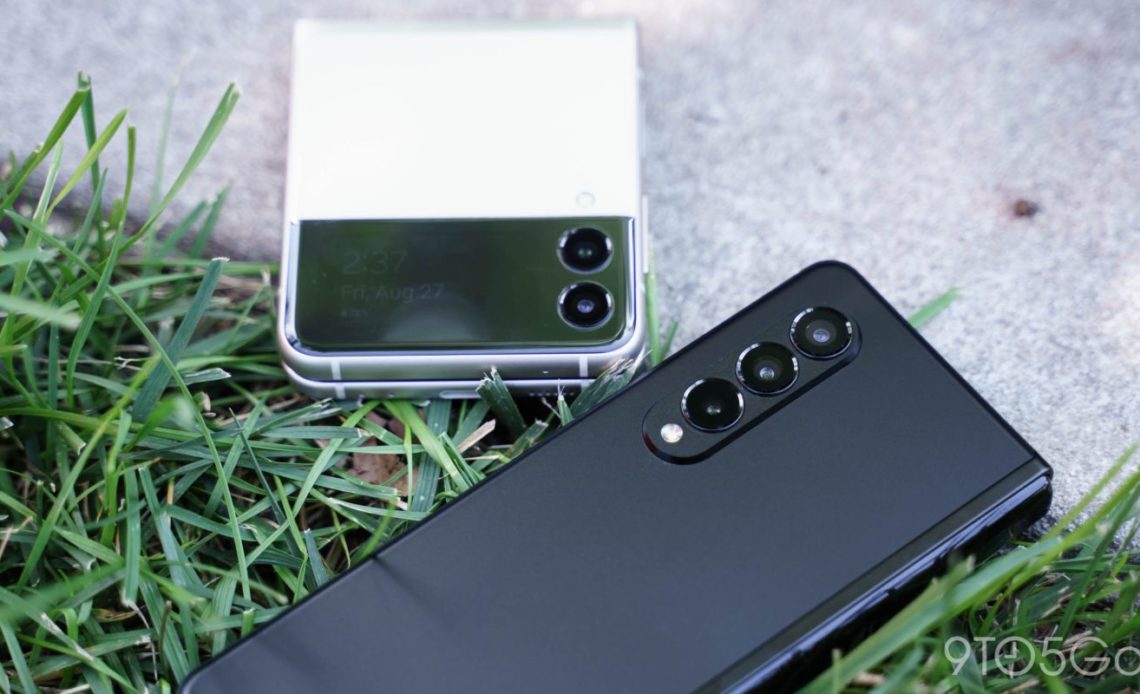 ETNews reports that Samsung has big goals for its upcoming foldable smartphones.

Alongside those details, this report also surfaces some of the first details regarding the Galaxy Z Fold 5 and Z Flip 5.

Looking first at the Galaxy Z Fold 5, the phone is expected to stick with three rear image sensors, with a 50MP ISOCELL GN3 as the primary camera. There’s also mention of a 12MP front camera, but no second front sensor. With that in mind, it seems possible Samsung may be planning to upgrade the under-display selfie camera or, less likely, removing the selfie camera from the inner display altogether.

For the Galaxy Z Flip 5, camera details apparently have not been finalized.