Samsung September 2022 update rolling out for these Galaxy devices 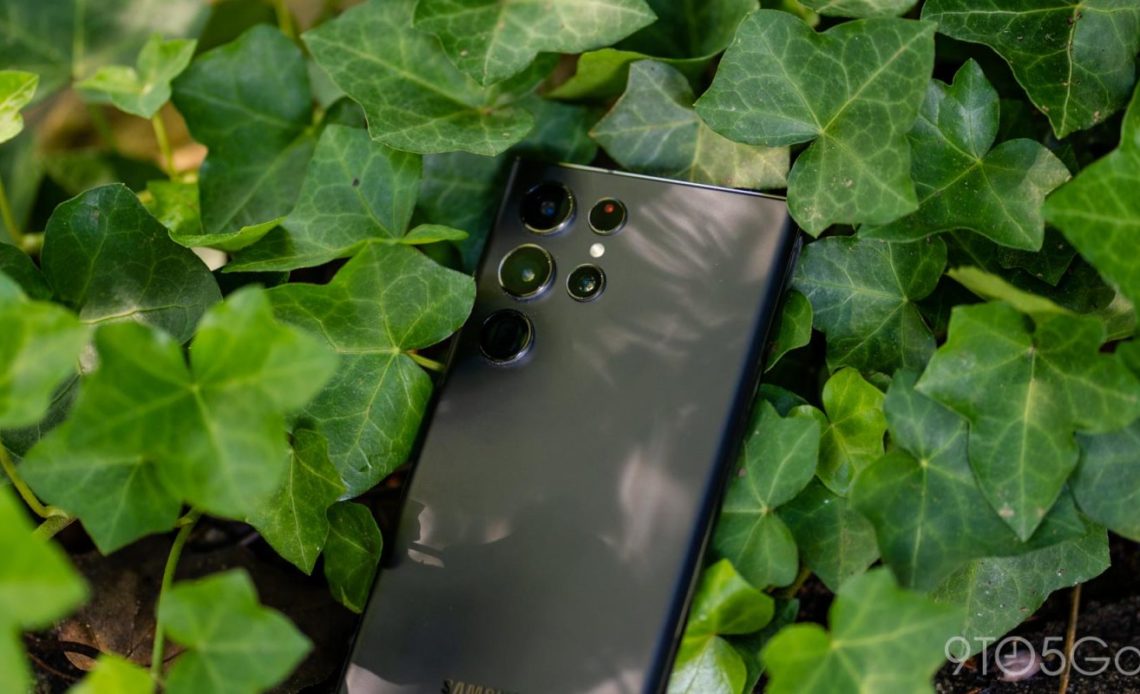 Samsung has gained a reputation as one of the better Android device makers in terms of releasing updates in a timely manner. The latest Android security update for September 2022 has begun rolling out to these Samsung Galaxy phones and tablets.

Breaking from the usual pattern of releasing updates before the new month begins, Samsung didn’t begin the rollout of the September 2022 security patch to Galaxy devices until the day after Google updated its Pixel phones. As always, Samsung has released their own separate Security Update Bulletin, which lays out the fixes and improvements included with this month’s patch.

In addition to the 24 security issues included in Google’s Android Security Bulletin, Samsung has patched at least 21 exploits that were exclusive to Galaxy devices. One vulnerability, marked “High” severity, abused a feature of Samsung Knox to “cause local permanent denial of service.”

Beyond the typical security improvements, the September 2022 update doesn’t seem to include any changes to functionality for the devices it’s been released on so far.

As of late, Samsung has a loose tendency to roll out updates for its phones from newest to oldest, with a bit more priority given to high-end devices like the Galaxy S flagships and Galaxy Z foldables. Over the coming weeks, the September update will surely arrive for more devices in the wider Galaxy lineup.

Between their premium pricing and mainstream popularity, the Galaxy S series of phones are often among the first to get each month’s security updates. That focus has also improved since Samsung brought previously Note-exclusive features to the Galaxy S line in recent years.

Samsung kicked off the month by releasing the new patch for last year’s flagship phones, the Galaxy S21 series, starting on September 7. The Galaxy S20 FE 5G was right behind, picking up the update that same day across much of Europe. The LTE version of the S20 FE got the same patch a few days later.

The next batch of Galaxy S phones to get patched included the Galaxy S10 Lite and Galaxy S21 FE, on September 13, while the latter phone’s Exynos model was a day behind.

As of late, Samsung has been leading the charge for foldable Android devices, turning them from a futuristic concept into an affordable reality. Given the company’s emphasis on foldables and the raw retail cost of those phones, the Galaxy Z Flips and Z Folds are often given the same level of consistent updates as the Galaxy S phones.

However, that hasn’t really proven true for September, with this month’s update not hitting any Galaxy Z phones until nearly midway through the month. Starting on September 13, owners of the Galaxy Z Flip 3 and Z Fold 3 both began receiving the latest patch from Verizon. The Galaxy Z Flip and Z Flip 5G got patched at about the same time on September 14.

The Galaxy Note line was effectively discontinued as of 2021, with the Note 20 generation marking the final release for the series. All the same, many of those devices are still actively supported by Samsung, receiving consistent updates. Notably, this month did mark the end of updates for the Galaxy Note 9.

No surprise, the first Galaxy Note to get updated for September was the newest one, the Galaxy Note 20, picking up the patch on September 7.

In addition to the higher-end offerings, Samsung also has a wealth of more affordable Android phones. Between the midrange to upper-midrange Galaxy A series and lower-end options in the Galaxy M and Galaxy F series, Samsung offers surprisingly regular updates even for its less expensive phones.

To that point, on the same day that the Galaxy S21 was updated, Samsung launched an update for the Galaxy A52s 5G. Next up was the Galaxy A53 5G which picked up the update on September 13, followed the next day by the Galaxy A33 and A52.