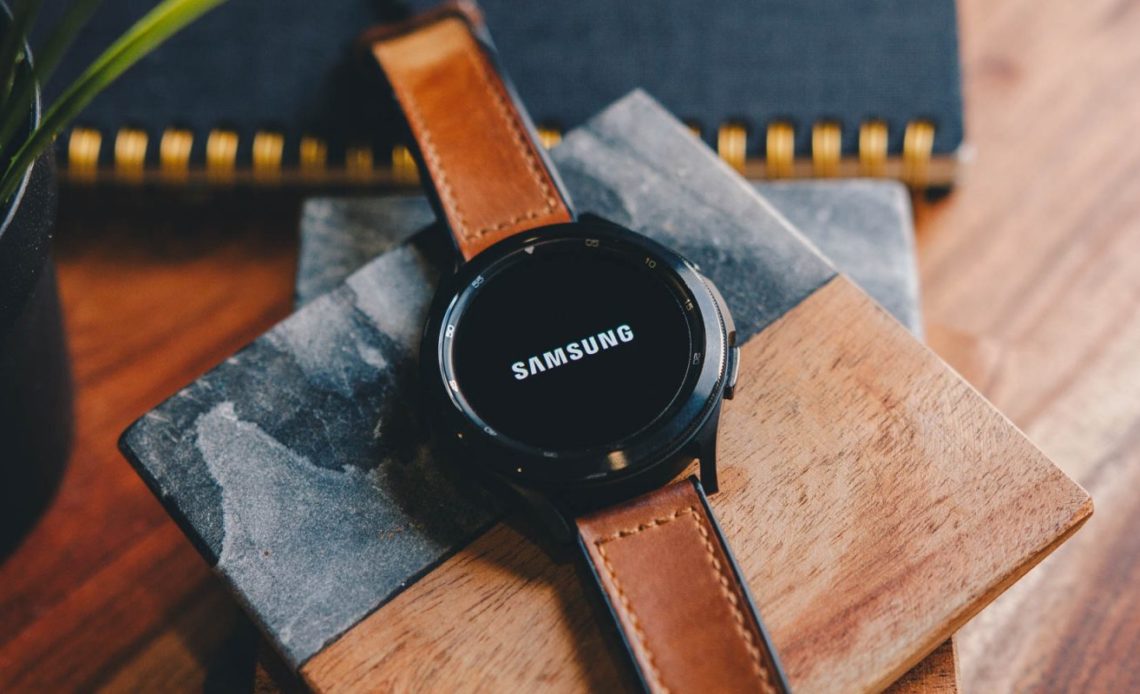 Google’s Wear OS was a forgotten platform in the greater smartwatch market when looking at what people were actually buying, but things are quickly turning around. On Samsung’s back, Wear OS continues to grow, as Q2 2022 saw another big jump from the Galaxy Watch 4.

Canalys reports that global wearable shipments were up around 2% year-over-year in Q2 2022, with 41.7 million units shipped.

Apple, of course, still by far led the charge with 26.4% of the market and 8.4 million units shipped, 6% growth year-over-year, but Apple’s overall share of the market actually dropped from 31.1% the year before.

Samsung, meanwhile, saw its market share jump up to 8.9%, surpassing Huawei in shipments to become the second-largest smartwatch maker. The company shipped 2.8 million units in Q2 2022, primarily of the Galaxy Watch 4 and Galaxy Watch 4 Classic, in the leadup to the Galaxy Watch 5 which debuted early in Q3. Samsung managed 58% year-over-year growth in Q2 versus the year prior. That’s still far behind Apple, but it’s growth nonetheless.

And clearly, it’s great for Wear OS as a platform. Further sales of Samsung’s wearables mean more interest from app developers and more efforts on Google’s part to develop the underlying platform.

Within the Android space, Samsung is leading in leveraging its watches to enhance its premium ecosystem user experience. The latest releases from Samsung and Garmin and expected releases from Apple and Google in the coming months are intensifying competition among premium smartwatches. Smartwatch users are better informed about smartwatches and will choose the devices that offer the best tracking capabilities for their intended use cases, for general health tracking or sports performance tracking.