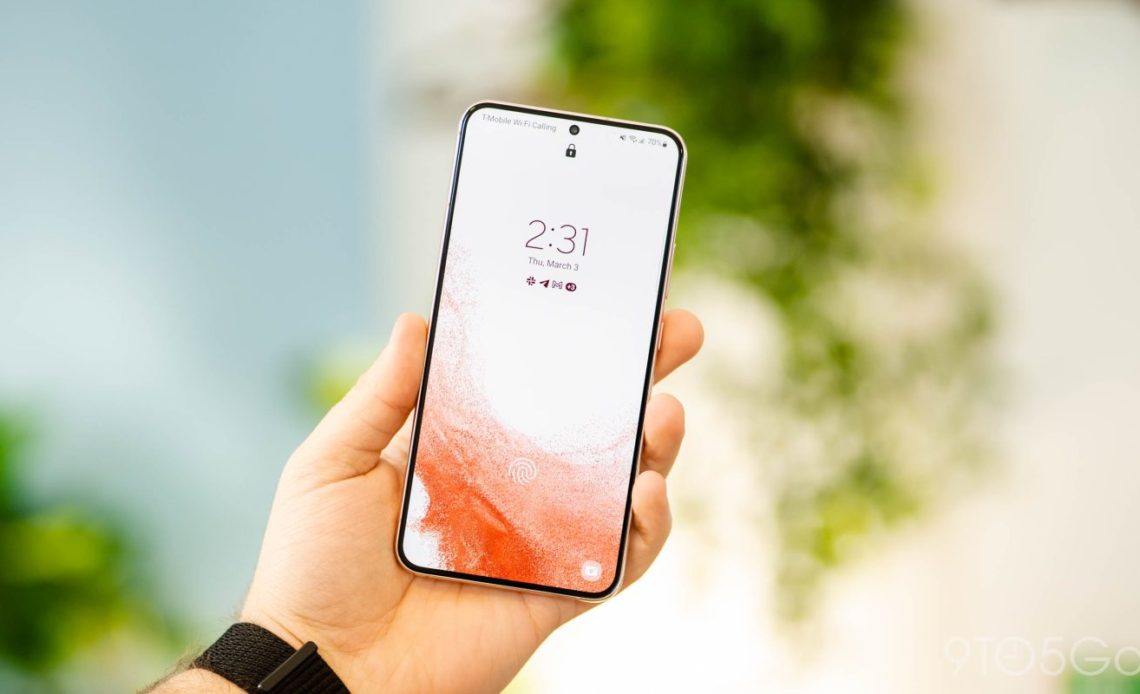 Earlier this week Samsung was caught seemingly throttling the performance of literal thousands of Android apps through its “Game Optimizing Service” (GOS), and today the company has officially responded to those findings and will add controls in a future update.

Recapping the situation, Samsung Galaxy owners in Korea primarily discovered that a system app pre-installed on Galaxy devices was throttling the performance of some apps by as much as 50%, leaving out some benchmarking apps. The throttling was evidenced by changing the package name of a benchmarking app to that of another app in the list of over 10,000 Android apps that are affected by GOS on Samsung devices, with the benchmarking app in question suddenly showing far lower numbers.

In a statement to The Verge, Samsung confirmed that a future update to Galaxy devices will give owners more control over GOS. Samsung first hinted at this move in a notice sent out through its Members app, but today’s statement provides more direct answers about the company’s plans.

We value the feedback we receive about our products and after careful consideration, we plan to roll out a software update soon so users can control the performance while running game apps.

Our priority is to deliver the best mobile experience for consumers. The Game Optimizing Service (GOS) has been designed to help game apps achieve a [sic] great performance while managing device temperature effectively. GOS does not manage the performance of non-gaming apps.

Interestingly, Samsung claims that GOS does not throttle the performance of Android apps that are not games, despite thousands of apps such as Instagram, TikTok, Microsoft Office, and others showing up on the list. Samsung only says these future user-facing controls for GOS will affect game apps.

Samsung did not provide an exact timeline for when these changes would roll out to users.