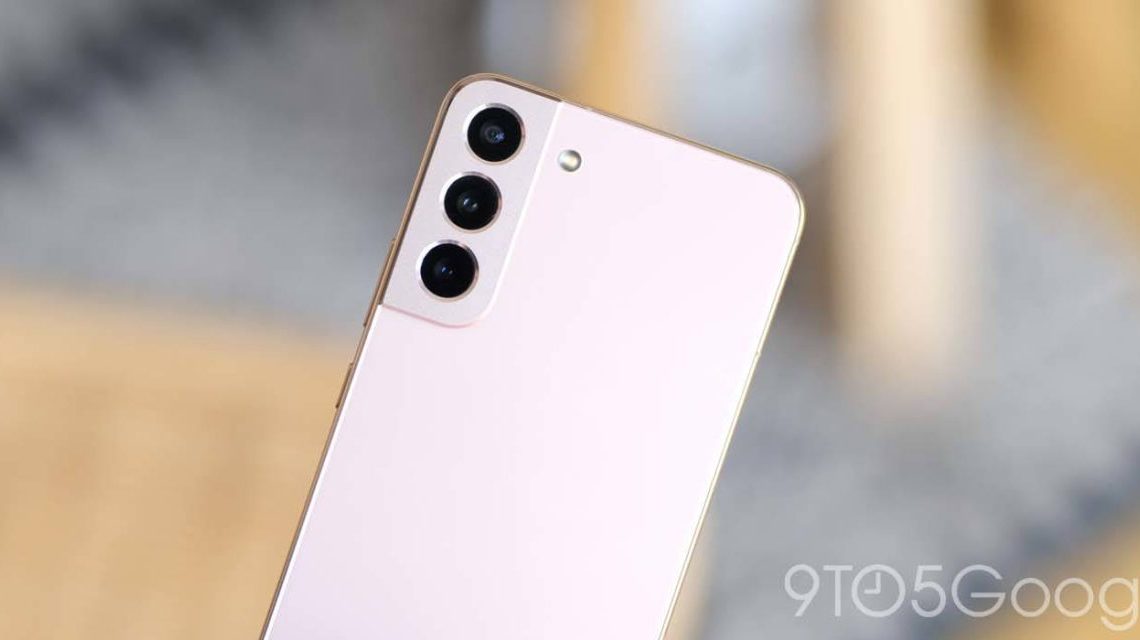 As devices start to arrive, Matter is going to be quick to take over the smart home. To assist in setting up devices more quickly, Samsung is currently rolling out “Matter Easy Pair” for Galaxy smartphones and tablets.

Samsung Galaxy smartphones and tablets have long supported “Nearby Device Scanning,” a pop-up that appears when select accessories are in pairing mode nearby. This includes Galaxy Buds, Galaxy Watch, and some of Samsung’s wireless keyboards.

As the folks over at SamMobile spotted, an update to that app is now rolling out with “Matter Easy Pair.”

Using the same pop-up UI, Matter Easy Pair allows Samsung Galaxy users to quickly set up new smart home devices that are compatible with Matter. The new functionality arrives with version 11.1.08.07 of the app. Of course, Android itself already has the same functionality baked in. Google announced recently that Matter Fast Pair would be available to modern Android smartphones with plenty of time to spare before devices actually hit the market with Matter.

It seems possible that Samsung’s take on this feature is actually based on Google’s too, as the update description notes “GMS,” likely referring to Google Mobile Services.

Matter devices are set to start arriving in homes over the coming months, with brands such as Govee, Eve, Philips Hue, and many others releasing products. Google also recently rolled out Matter support for many of its Nest devices, and Samsung launched the SmartThings Station at CES 2023 this past week.