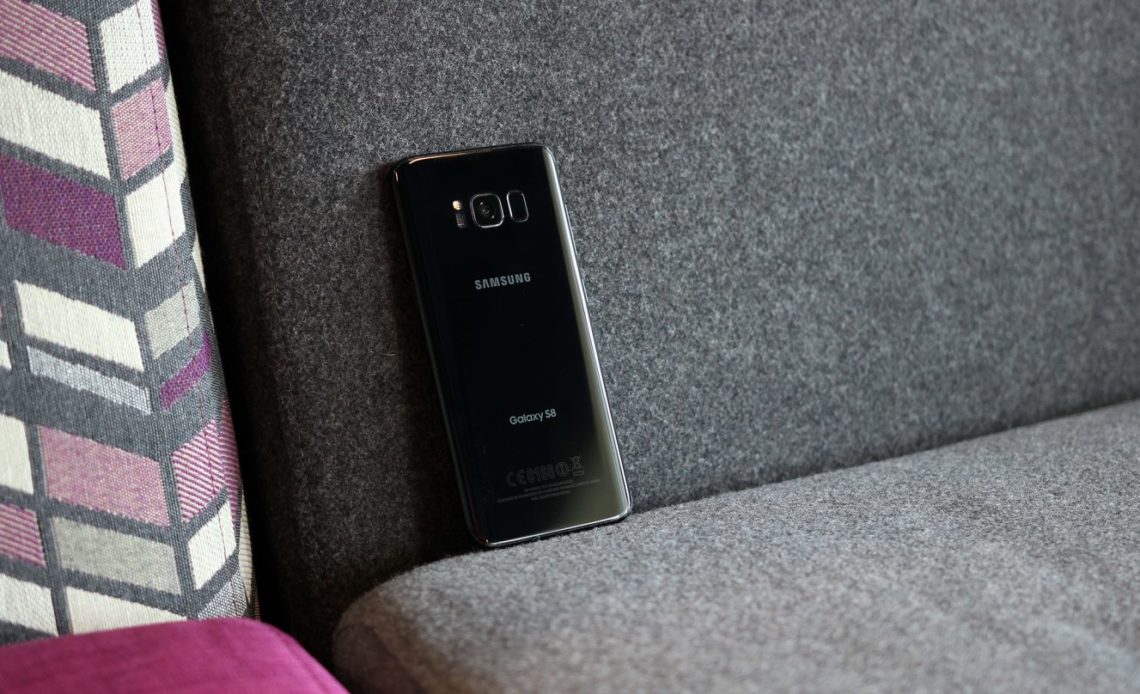 It still feels weird to say, but Samsung is still the best of the best when it comes to Android updates nowadays, and long-term support is what really seals the deal. Tonight, though, we can pour one out for a Samsung favorite. The bearer of thin bezels is officially laid to rest as Samsung has ended Android update support for its Galaxy S8 and S8+.

On Samsung’s update page, which details which models are eligible for what frequency of updates, the Galaxy S8 series has been dropped.

Samsung was only updating the Galaxy S8 on a biannual basis anyway, so this isn’t exactly a massive loss, but it’s still a sign that the end of life for this device has come. That’s not bad, though, as it’s been four years since the series debuted. The last update the S8 was eligible for was the April 2021 security patch.

Notably, some variants of the S8 are still on the schedule. The S8 Lite is still getting biannual updates, and the S8 Active is, somewhat head-scratchingly, getting quarterly updates.

The Galaxy S8 and S8+ ushered in the era of bezel-less smartphones by trimming down the top and side bezels massively compared to other phones of the time. For comparison, the Galaxy S8 was released just six months after the original Google Pixel, which had a legitimate landing strip for its top and bottom bezels. This was also Samsung’s first device outside of the Galaxy Nexus to support on-screen navigation, which, honestly, is insane to think about just four years later. Over the next two generations, Samsung would further slim bezels and refine design traits that debuted in S8 on its other flagships.