Samsung October 2022 update rolling out for these Galaxy devices 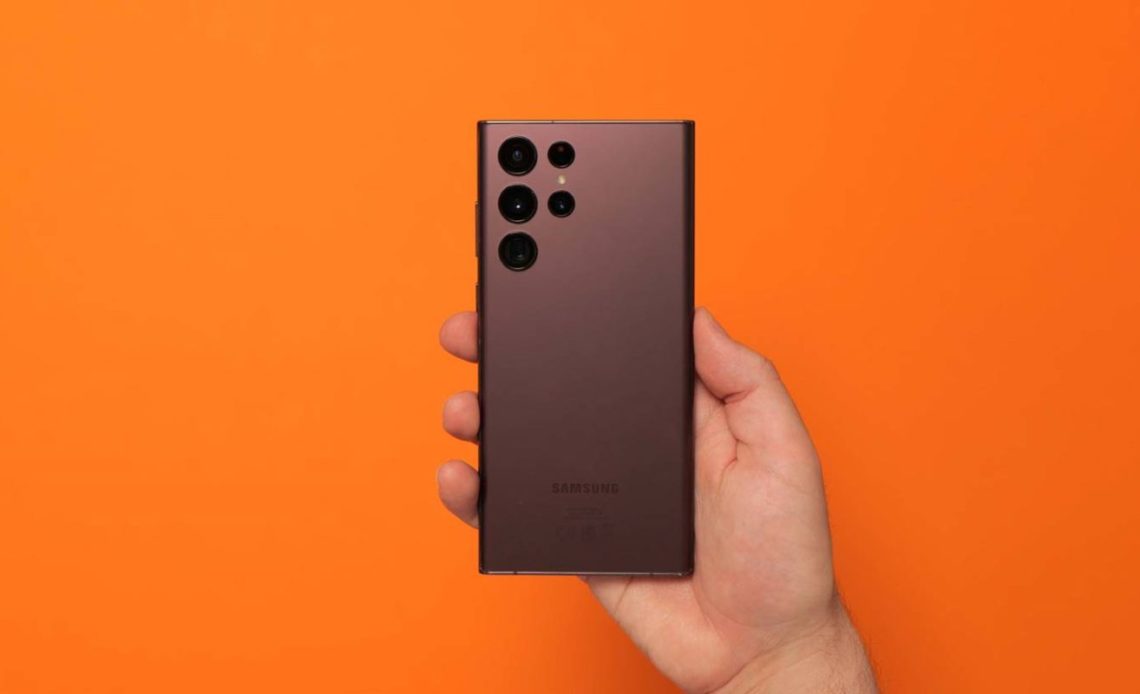 Samsung is on a roll as of late with device updates for a number of handsets. The October 2022 security update is even rolling out for a number of Samsung Galaxy phones and even a few tablets.

No details have been released for the latest Android Security Update Bulletin, but we expect that to change over the coming days as Pixel devices catch up – usually on the first Monday of the month. Samsung has updated their own tracker for Galaxy smartphones, with a number of important fixes for common issues that might affect device users.

The Korean tech giant lists fixes for one “Critical” vulnerability, with a further 31 fixes for issues labelled “High” priority. Only two “Moderate” issues have been resolved with the October patch for Samsung Galaxy phones this time around.

Along with Google patches, Samsung Mobile provides 18 Samsung Vulnerabilities and Exposures (SVE) items described below, in order to improve our customer’s confidence on security of Samsung Mobile devices. Samsung security index (SSI), found in “Security software version”, SMR Oct-2022 Release 1 includes all patches from Samsung and Google. Some of the SVE items may not be included in this package, in case these items were already included in a previous maintenance release.

Some Samsung Galaxy devices are part of the One UI 5.0 beta program, which means that the Android 13 stable should be right around the corner.

As is often the case, the Korean tech giant has a fairly consistent approach to updates. It’s usually the latest and greatest Galaxy devices such as the S series get updated first. While it’s not always the case, this seems to be true.

It should come as absolutely no surprise that the Samsung Galaxy S22 series was the very first to receive the October 2022 security update. As Samsung’s flagship non-foldable smartphone, it was expected and likely anticipated. Right at the very end of September, Samsung released the latest security patch for the S22 series in limited regions. The update is likely to head out in more regions as we reach October proper.

Just a few days later carrier-locked versions of the Galaxy S21 series began to be updated. The October 2022 security patch is already hitting Verizon handsets in the United States. Often the latest patches arrive in global markets, so this is a nice change of pace. Those on Xfinity Mobile are also starting to see the Samsung October update on the entire Galaxy S21 series according to SamMobile.

Although technically part of the S21 series, the Galaxy S21 FE was launched just a month before the S22. This means it’s in a strange position of being part of the 2022 cohort while still having a foot in the previous generation. That said, it is still updated promptly with Indian models now starting to get the most recent patch.

Not all Samsung smartphones are flagship models. There are a number of affordable handsets that leverage a number of high-end features without breaking the bank. The Galaxy A series is one such example.

One of the cheapest examples is the Galaxy A02, which is now receiving the October update direct from Samsung in selected regions. Released back in January 2021, it is modest, to say the least with a 720p screen, basic dual camera system, plus a sub-$150 price tag. Galaxy A02 owners in Central and South American regions including Argentina, Brazil, Chile, Mexico, and Colombia should now be able to get the latest patch.

If your Samsung device is slated to have been updated already, but the October patch hasn’t arrived for you personally, you can try updating manually. Simply open the Settings app, tap “Software update,” and choose “Download and install.”

This article was first published on September 30 and most recently updated on October 5.