Samsung November 2022 update rolling out for these Galaxy devices 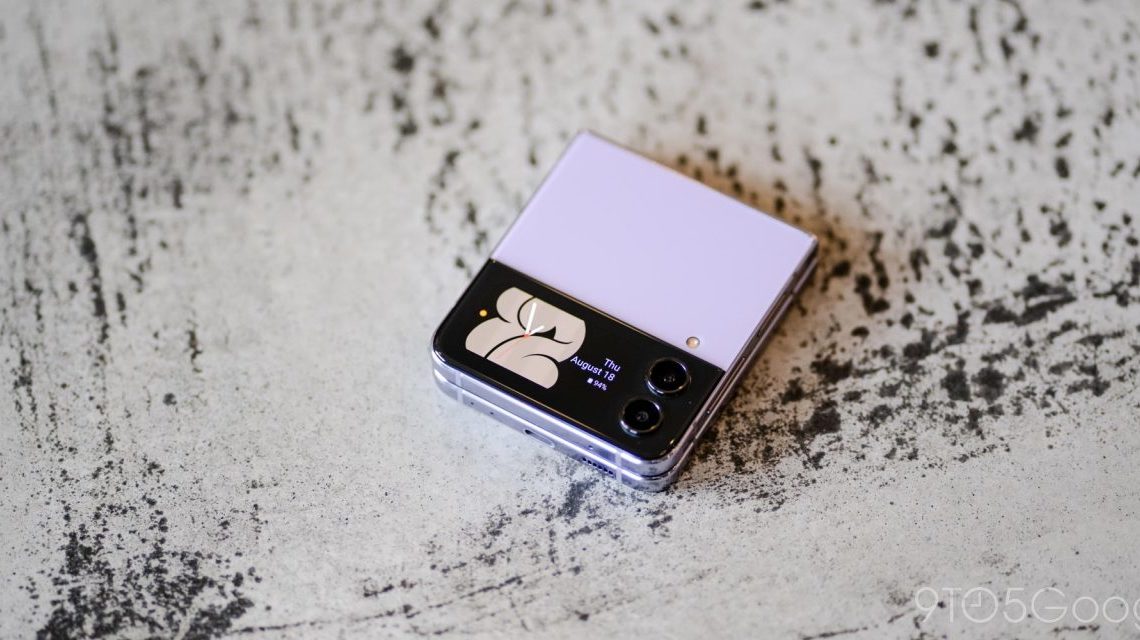 Samsung is continuing its streak of offering consistently timely updates for its full line of Android smartphones. Many Galaxy phones and tablets have already begun receiving Samsung’s November 2022 security update, including, for some, Android 13 and One UI 5.0.

Every month, Google and its partners release a new Android security patch, publicly detailing every way in which your smartphone is safer with each update. The security patch that’s arriving now on Galaxy phones includes the new fixes from the November 1, 2022, bulletin as well as the October 5 bulletin. In total, between the two Android bulletins, which also include Qualcomm-specific fixes, Samsung devices will see 34 fixes, including three considered critical and 30 marked high severity.

Meanwhile, Samsung also expands on the base Android patch with security improvements of its own as well as fixes for issues specific to Samsung devices and apps. According to the company’s official patch notes, the November update supplements Google’s changes with 26 fixes to Samsung specific issues, two of which are marked high severity.

For quite a few Samsung Galaxy phones and tablets, the November patch brings a much bigger change, coinciding with the update to Android 13 and One UI 5.0.

As you’d hope, Samsung generally gives priority to its most premium phones when it comes to new updates, with the focus on the Galaxy S and Galaxy Z series. From there, Samsung usually rolls out updates to its newer devices before older ones, generally speaking.

For years now, Samsung’s Android lineup has been led by the Galaxy S series of flagships. The phones pack an in-depth set of features and premium materials that seek to appeal to as wide an audience as possible. Given the premium cost of the phones, it’s to be expected that Samsung would give the Galaxy S series special attention for Android updates.

Samsung’s Galaxy S series flagships started getting this month’s update beginning with an odd choice, the Galaxy S10 Lite. The 2019 phone got patched on November 11, ahead of other Galaxy S phones. The more recent Galaxy S21 FE was close behind, picking up the update later that day.

The higher-end members of the Galaxy S21 got their update on November 14, bringing with it the full upgrade to Android 13 and One UI 5.0, including in the US. Notably, for some Galaxy S21 owners in Europe, a second November patch also rolled out a few days later, presumably with additional fixes. November 14 also brought a security update to the lower-end Galaxy S10e phone.

In short order, the Galaxy Z series of Flips and Folds has taken the crown from the Galaxy S phones to become Samsung’s true “flagship” Android devices. As such, Samsung has given both the Galaxy Z Flip and Z Fold phones high priority when it comes to security updates, often being among the first to receive each month’s patch.

One generation back, the Galaxy Z Fold 3 and Z Flip 3 got updated a few hours later that same day. Continuing down the release order, Samsung simultaneously updated its the Galaxy Z Fold 2 and original Galaxy Fold — the latter of which is no longer set to receive monthly updates — on November 11.

Once Samsung’s top of the line product series, the Galaxy Note lineup has been effectively discontinued in favor of the Galaxy Z series foldables. That said, many Galaxy Note phones are still quite new and continue to receive updates, on a monthly basis in some cases.

While Samsung has certainly made a name for itself in the field of premium Android phones, the company also has a wide range of mid-range and affordable devices. Though these phones aren’t typically afforded the same monthly schedule for updates, Samsung does consistently update its Galaxy A, Galaxy M, and other budget devices on a quarterly or biannual basis.

Surprisingly, some of Samsung’s Galaxy M phones got updated to Android 13 with the November 2022 patch, just like a few flagship Galaxy S series phones did. On November 15, both the Galaxy M52 5G and the Galaxy M32 5G picked up Android 13 updates.

For years now, Samsung has been one of the few companies making Android tablets worth owning, long before Google worked to improve the OS with the Android 12L and Android 13 updates. That said, Android 13 still brings some much-needed improvements to the tablet experience even on Samsung’s Galaxy Tab series.

With the release of the Galaxy Watch 4, Samsung moved its line of wearables to run on Google’s new Wear OS 3 platform — and therefore essentially Android. As such, the Galaxy Watch 4 and Galaxy Watch 5 will on occasion get Android updates with both security improvements and new features.

The Galaxy Watch 4 has been in a precarious situation in the last few weeks, as a problematic update was issued to many owners. Long story short, those affected would be unable to reboot their watch, as it would simply no longer turn on once it turned off.

That broken firmware patch was discontinued relatively quickly, and Samsung has now followed it up with an update that also brings the November security patch. Unfortunately, those with the broken firmware (ending with GVI3), may still not be able to install the new version, with the watch not turning on after the necessary reboot.

If your Samsung device is slated to have been updated already, but the October patch hasn’t arrived for you personally, you can try updating manually. Simply open the Settings app, tap “Software update,” and choose “Download and install.”