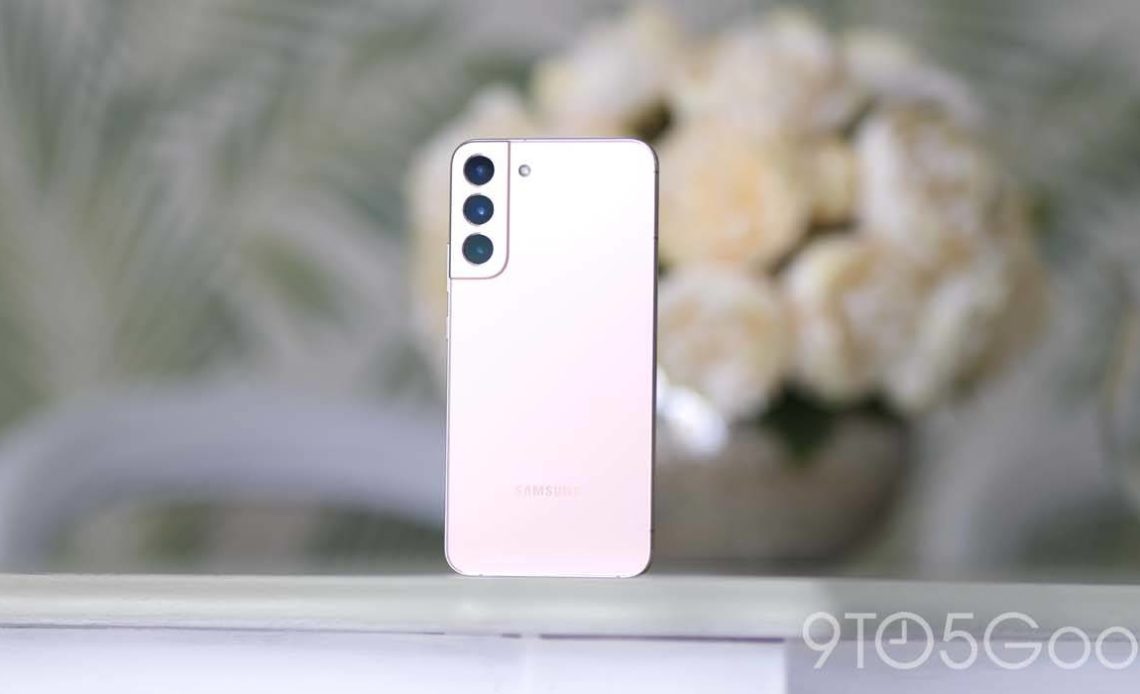 Conveniently continuing in release order, Samsung updated the Galaxy S20 FE, including the 5G variant, on July 7. This pattern continued, with the original Galaxy S20 (and its S20+ and Ultra variants) getting the latest patch on July 11.

The Galaxy Note 20 5G was the first device in the series to get the July security update. The standard Galaxy Note 20 and Note 20 Ultra debuted their update in the US a few days later. The Note 10 series, still actively being updated, picked up the patch in South America on July 9.

This article was first published on July 5 and most recently updated on July 11.