Samsung January 2023 update rolling out for these Galaxy devices 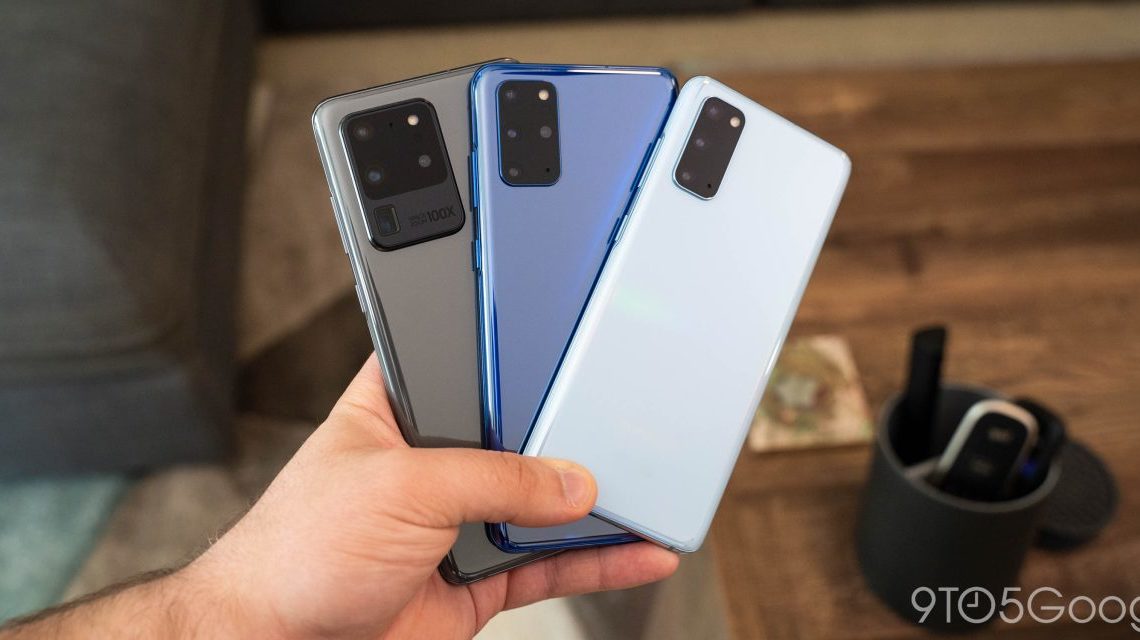 While many are eagerly anticipating the upcoming launch of the Galaxy S23 series, Samsung is hard at work supporting its existing slate of phones with the newest security patch. A large chunk of Galaxy phones and tablets are already receiving the January 2023 Android security update — here’s the full list.

For each month’s Android update, first Google and its partners release a generalized Android security bulletin publicly revealing the newly fixed issues that affected core portions of the OS. The latest Galaxy update is based on the January 1, 2023, and December 5, 2022, bulletins and includes over 50 “High” severity fixes.

Samsung then builds on that update with security improvements of its own, specific to Galaxy devices. One such issue that’s now been fixed allowed an attacker “to get sensitive information” through a “telecom application.” In total, Samsung disclosed 12 flaws that have been patched in the January 2023 update, only one of which is “High” severity.

Broadly speaking, the January 2023 update is focused on security improvements and likely won’t include any noticeable new features or tweaks for your phone.

The exact sequence in which Samsung updates phones seems to vary from month to month, but generally speaking, there’s a loose pattern that the company often follows. Typically, each month’s new security patch will arrive for premium devices like the Galaxy S flagships or Galaxy Z foldables before launching on more affordable ones, like the Galaxy A series. Similarly, Samsung typically updates newer devices before older ones.

That said, this is just a loose guideline that doesn’t always hold true, so be sure to check the full list below for your own device(s).

For many, the epitome of Android flagships, Samsung’s line of Galaxy S phones, consistently receive the best update support, no doubt also thanks to their mass appeal. While we’re already eagerly anticipating the launch of the Galaxy S23 series this month, existing Galaxy S owners can already begin to enjoy the security benefits of the January 2023 patch.

Things kicked off for Galaxy S owners, with the full (Exynos) Galaxy S21 series gaining this security patch on January 3. Going a bit out of order, the newer Galaxy S22 series was next in line, with US models picking up the update on January 6.

Where the Galaxy Note series had once been the apex of Samsung’s Android lineup, attention has shifted to the Galaxy Z series of foldables. As these foldables command a premium cost, Samsung tends to give them rapid and consistent update support, right in line (and sometimes faster) than the Galaxy S flagships.

Thus far, the only Galaxy foldable that Samsung has updated is the original Galaxy Z Flip, which got its patch on January 4.

Sadly, the days of the Galaxy Note are now behind us, with both the Galaxy S series and the Galaxy Z Fold lineup gaining support for the signature S Pen stylus. For the time being, Samsung is still keeping the Galaxy Note series phones updated as promised, though owners are surely prime for an upgrade in the near future.

Interestingly, the Galaxy Note 10 was actually the first phone for which Samsung released this month’s patch on January 2. A similar update rolled out for owners of the Galaxy Note 20 series just a few days later.

Just like its flagship phones, Samsung has been dutifully patching its more affordable phones, including those in its midrange Galaxy A series all the way down to the Flipkart-exclusive Galaxy F lineup. Many of these phones have even been brought up to the latest Android 13 already, though the January update is set to be far less exciting.

Starting on January 3, the Galaxy A73 5G was the first of Samsung’s midrange phones to get this month’s security patch. Shortly thereafter, on January 5, the older Galaxy A10 got a similar update.

If your Samsung device is slated to have been updated already, but the January patch hasn’t arrived for you personally, you can try updating manually. Simply open the Settings app, tap “Software update,” and choose “Download and install.”