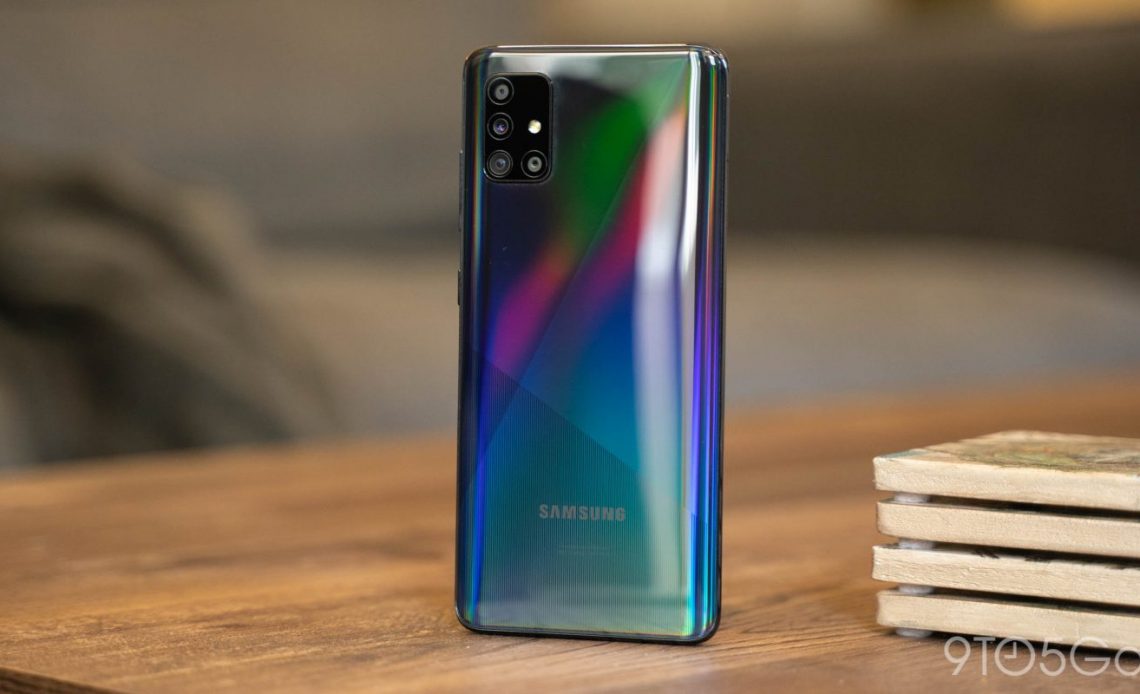 A new year brings with it a new batch of security updates, and Samsung is getting a headstart with its January 2022 security update by starting it on December 30. Here’s what devices have been updated.

Seeing as Samsung has beat Google to the punch with its January 2022 security patch, it’s not clear exactly what bugs or security exploits are being addressed. So far, updates also have not revealed any new features.

When Samsung does release more information on what’s new in its January 2022 update, it will be available here.

As is becoming a pattern for Samsung, the January 2022 update arrived before the new month, and the new year, in this case, even began. The first device to get the update, though, was actually a mid-range Galaxy A series device.

The very first January 2022 security update for Samsung arrived with the Galaxy A51, an unexpected starting point for the company given the phone’s age and placement in the lineup. Still, it was great to see the popular and affordable hardware getting a timely update.

So far, no Galaxy S devices have been updated for January 2022.

So far, no Galaxy Z devices have been updated for January 2022.

So far, no Galaxy Tab devices have been updated for January 2022.