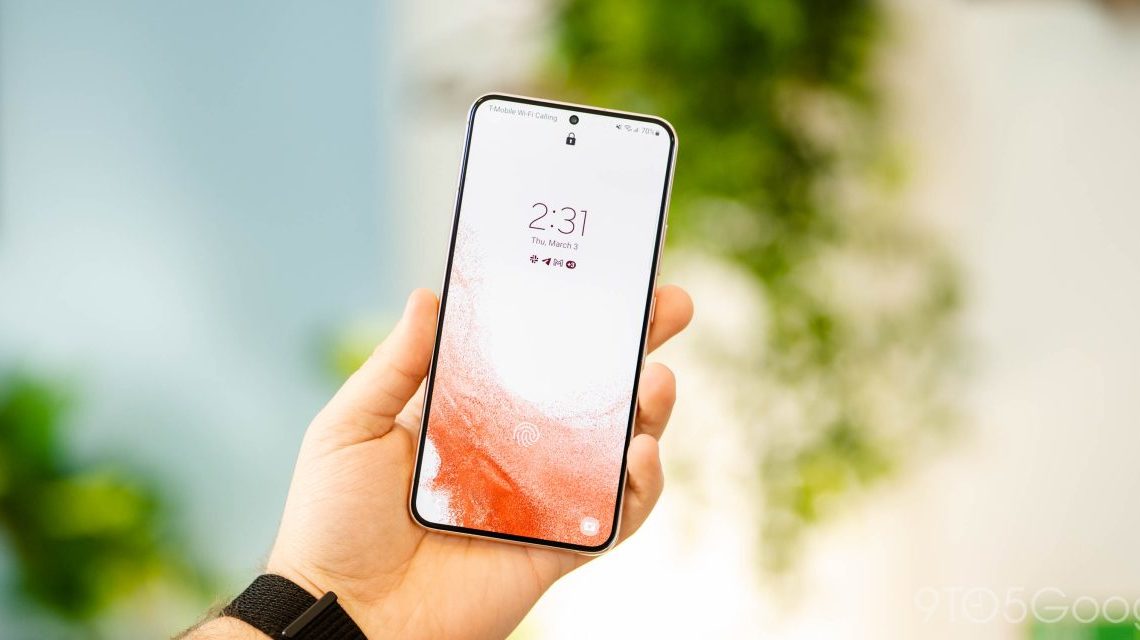 The Galaxy S23 series is barely a month away from launch, and it sounds like the device will come with a new software version – One UI 5.1.

The folks over at SamMobile highlighted a new firmware version in testing for the Galaxy S22, S22+, and S22 Ultra carrying the version number S90xEXXU2CVL7. This new version, to be known as One UI 5.1, is the first major update for Samsung on top of Android 13.

For the time being, this new version is only in testing on the Galaxy S22 series, but it’s expected to debut first on the Galaxy S23 series. This would align with Samsung’s usual pattern of launching a new underlying Android version on existing devices only to expand on it with the launch of its next-year flagship and then improve on it again with foldables later in the year before starting the whole cycle all over again. With Android 12, Samsung debuted One UI 4.0 on the Galaxy S21 and other devices before the next year, One UI 4.1 with the Galaxy S22 series launch, and One UI 4.1.1 on the Galaxy Z Fold 4 and Flip 4.

It’s not entirely clear at this point, however, what might be new in One UI 5.1. Samsung seemingly hinted that further lockscreen upgrades, a core part of the original One UI 5.0 update, could be coming. Google also debuted some iterative improvements on top of Android 13 with its QPR1 update on Pixel phones in early December and it stands to reason Samsung might bring its own take on some of those changes.

Whenever One UI 5.1 does debut, it will likely expand to Galaxy S22 and Galaxy Z Fold 4/Flip 4 first before expanding to older Galaxy flagships and A-Series devices over time.