Samsung Galaxy S23+ to a get larger battery, minimal change in camera details 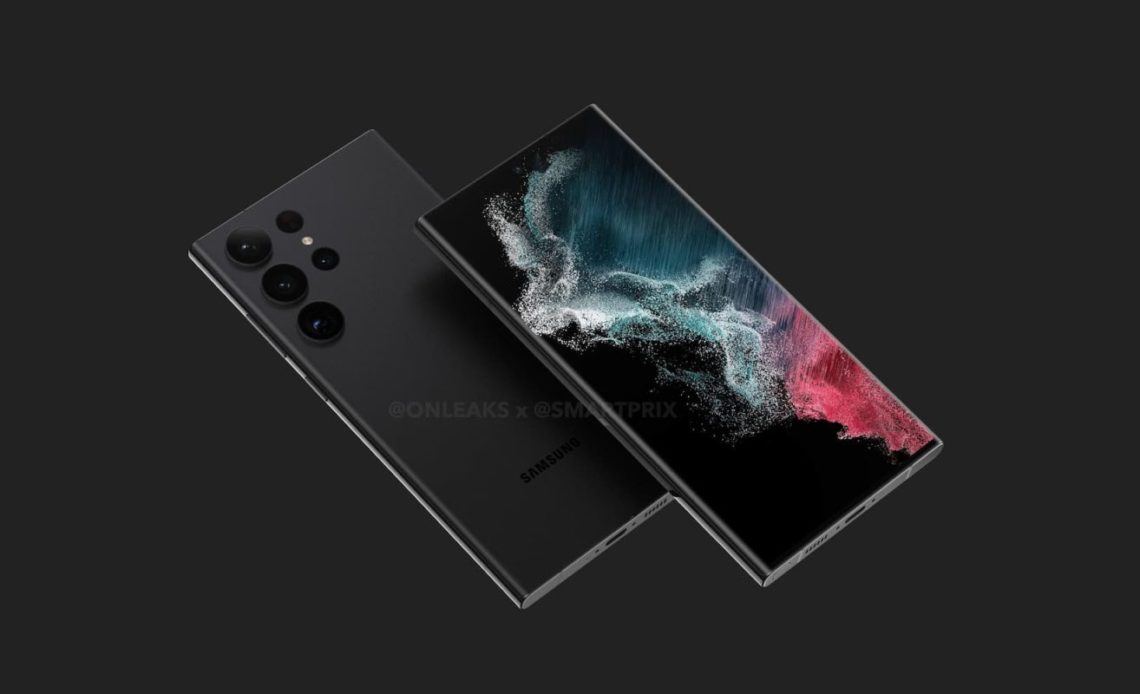 As we move toward 2023, we’re getting closer to the release of the Galaxy S23, S23+, and S23 Ultra. Recent details have emerged regarding a change in the Galaxy S23+ battery size for the better, as well as some clarification on the camera array.

As far as when we should see the S23 series in all its glory, we’re not sure. Earlier this month, certification surfaced for the Galaxy S23+, alluding to an on-time production schedule, if Samsung were to aim for February of next year.

Now that we’re even closer, we’re already starting to see some of our first specifications of the Galaxy S23 series leak, more specifically, the battery size of the Galaxy S23+ (via GalaxyClub). According to reports, it looks like the battery in the S23+ (EB-BS916ABY) is slated to be around 4700mAh.

For comparison, this year’s Galaxy S22+ had a battery capacity of 4500mAh. An extra 200mAh can go a long way, depending on how well it’s optimized. Fortunately, Samsung is no stranger to that.

The battery capacity in the Galaxy S23 Ultra when compared to its direct predecessor doesn’t make a shift at all. In that device, we’re looking at a 5000mAh battery – exactly the same as in the S22 Ultra.

New camera details for the S23+ were also uncovered as well. According to the report, next year’s device will see no significant change in the cameras, more specifically, the ultra-wide camera. The resolution is reported to be the same in this next generation.

We heard back in August that the S23 line would stray very little from the S22 series, and we’re seeing the first glimpses of that.